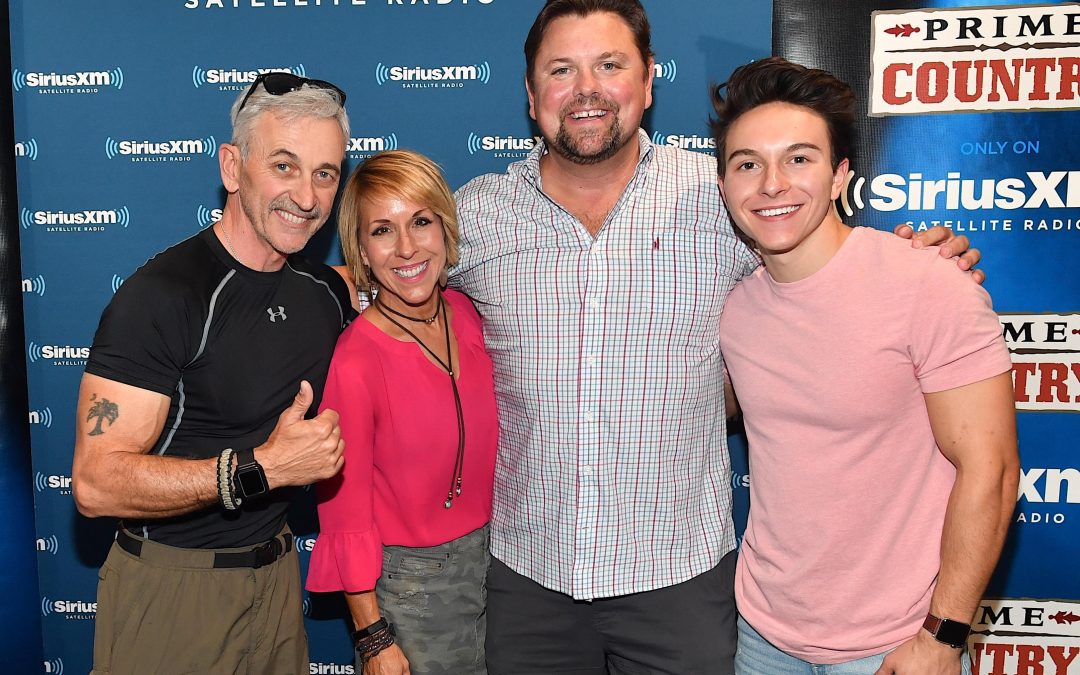 From Nashville’s Music City Theatre in front of a live subscriber-based audience, Tippin, backed by his wife Thea and son Tom, performs some of his biggest career hits, including,”Kiss This,” “There Ain’t Nothin’ Wrong with the Radio,” and “Where the Stars and Stripes and the Eagle Fly.” The performance and Q&A session is hosted by SiriusXM’s Storme Warren.

Tippin is currently on the road, performing more than 100 dates a year, including stops with Sammy Kershaw and Collin Raye, on the trio’s popular “Roots & Boots” tour. For a complete listing of tour dates, visit aarontippin.com.