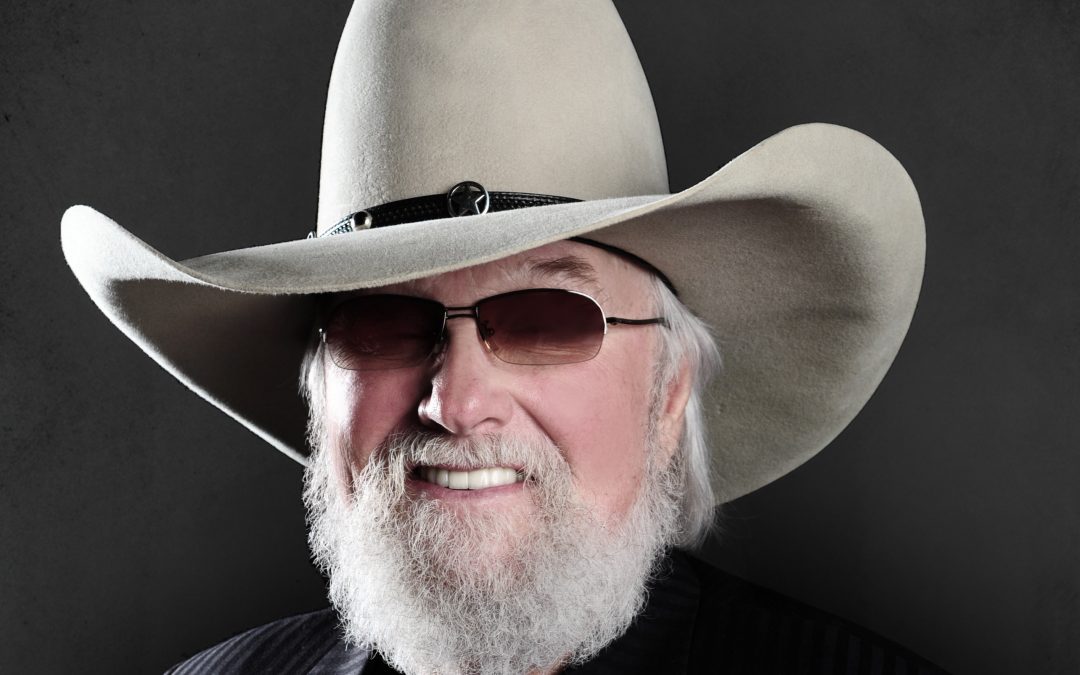 Nashville, Tenn. (August 12, 2021)  —  Tennessee Governor Bill Lee has officially declared August 18, 2021 as ‘Charlie Daniels Day‘ across the Volunteer State. The proclamation comes as friends, family and fans gear up to celebrate the late musical icon at the 2021 Volunteer Jam: A Musical Salute to Charlie Daniels. The star-studded live concert event is set to take place on August 18 at 7 p.m. at Nashville‘s Bridgestone Arena.

“The Volunteer Jam is a proud Tennessee tradition, and this year we’re bringing music fans together for a special tribute to the legendary Charlie Daniels,” says Governor Lee. “For over 50 years, Charlie shared his talent with people across our country, and I’m proud this celebration will carry on his legacy and showcase Tennessee’s rich musical heritage.”

“We are so honored by the recognition shown by Governor Lee and the great state of Tennessee,” explains Daniels’ longtime manager David Corlew. “Charlie was born in the Carolinas but considered Tennessee his home. He loved it here. What better way to honor him than to do it at the Volunteer Jam, one of the state’s most cherished events? He always said if he ever had to leave Tennessee, he wanted to go to heaven. So now that he’s changed addresses, let’s raise the roof and make him proud.”

WHEREAS, Charles “Charlie” Daniels is an iconic influence on Southern rock, country, and bluegrass music as an American singer, songwriter, and instrumentalist; and

WHEREAS, Charlie Daniels was a proud Tennessean who loved his fellow citizens and the state’s rich history of music and culture, and supported efforts to help children in need, veterans, and the disabled members of our community; and

WHEREAS, Charlie Daniels exhibited the ideals of the Volunteer State through more than 40 years of Volunteer Jam concerts that celebrated both legendary musicians and young artists, and

WHEREAS, Charlie Daniels died on July 6, 2020, at the age of 83 in Lebanon, Tennessee, yet his songs and his service play on throughout our great state, our nation, and indeed, the world;

NOW, THEREFORE, I, Bill Lee, Governor of the State of Tennessee, do hereby proclaim August 18, 2021 as a Day of Recognition to honor the memory of legendary artist Charlie Daniels and encourage all citizens to join me in this worthy observance.

Tickets are on-sale now via ticketmaster.com and the Bridgestone Arena box office.

The 2021 Volunteer Jam: A Musical Salute to Charlie Daniels is produced by Outback Presents in association with David Corlew and Associates and Conway Entertainment Group.

From his Dove Award-winning gospel albums to his genre-defining southern rock anthems and his CMA Award-winning country hits, few artists have left a more indelible mark on America’s musical landscape than the late Charlie Daniels. An outspoken patriot, beloved mentor, and a true road warrior, Daniels parlayed his passion for music into a multi-platinum career and a platform to support the military, underprivileged children, and others in need. The Charlie Daniels Band has long populated radio with memorable hits and his signature song, “The Devil Went Down to Georgia.” Over the course of his career, Daniels received numerous accolades, including his induction into the Country Music Hall of Fame, the Musicians Hall of Fame and becoming a member of the Grand Ole Opry. Daniels helped to shine the spotlight on the many causes that were close to his heart. He was a staunch supporter of the military and gave his time and talent to numerous charitable organizations, including The Journey Home Project, which he founded in 2014 with his manager, David Corlew, to help veterans of the United States Armed Forces. Daniels passed away on July 6, 2020. He was 83.

Outback Presents is the leading independent, full-service promoter of live entertainment. Based in Nashville, Outback Presents produces thousands of music and comedy shows, tours, and festivals annually across North America and connects its diverse roster of artists with their fans. For more information, visit outbackpresents.com.