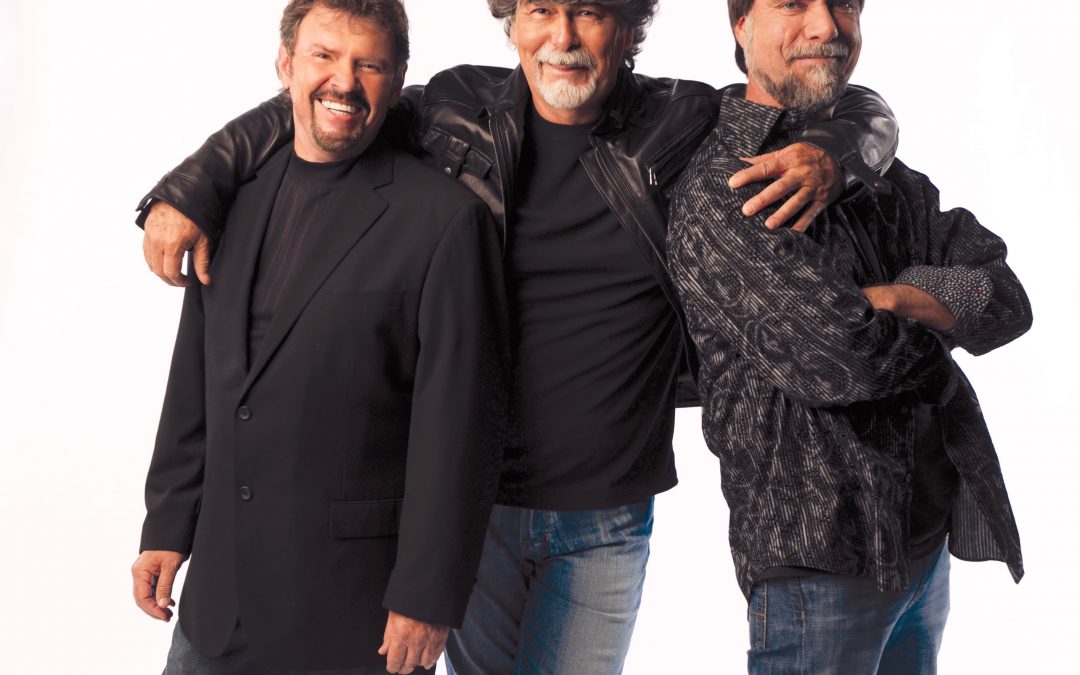 “ALABAMA is considered royalty in our industry and is without doubt the most iconic group in the history of country music,” says Absolute Publicity company president Don Murry Grubbs. “Words can’t describe how honored we are to announce the addition of Randy, Jeff and Teddy to our roster.”

Next year marks five decades since ALABAMA originally formed in 1969. Information on the band’s “50th Anniversary” celebration will be announced soon.