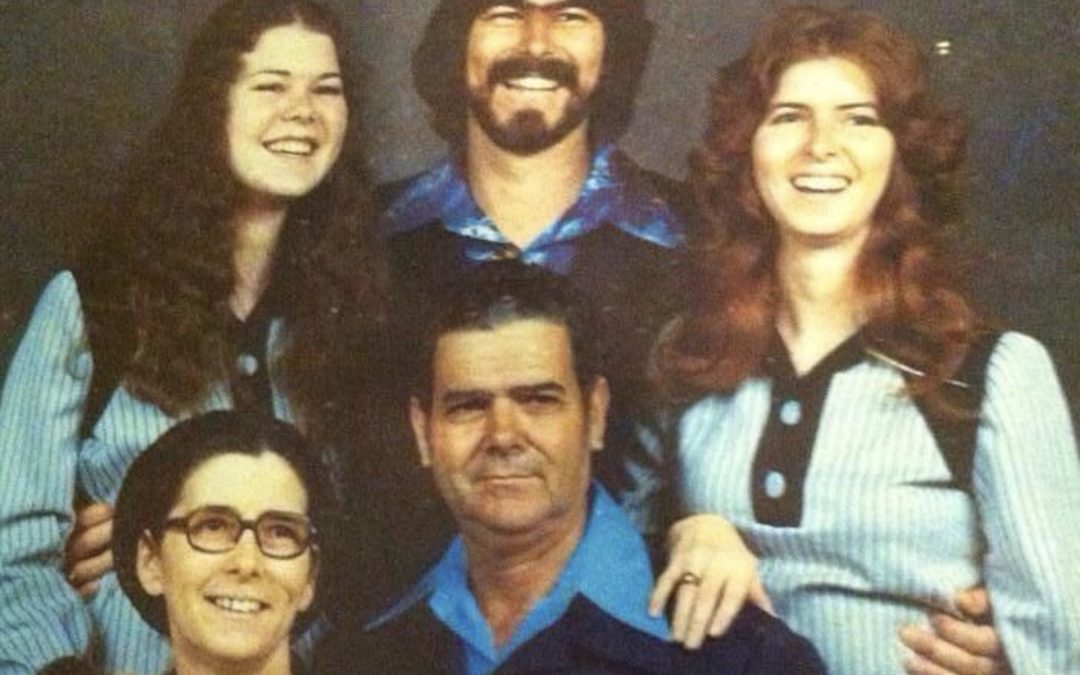 Nashville, Tenn. (June 2, 2022) — Randy Owen, lead vocalist and co-founder of the group ALABAMA is mourning the loss of his mother, Martha Alice Teague Owen, who passed away this morning. Surrounded by her family in Fort Payne, Alabama, Owen died following a short illness. She was 90-years-old.

Owen was married to the late Gladstone Yeuell Owen (Randy’s father who passed in 1980) and is the mother of son Randy and daughters Reba Patterson and Rachel Carroll. Randy’s mother and father were responsible for introducing him to singing live on-stage. When the siblings were children, the family formed “The Singing Owen Family,” a Gospel group that performed in churches and events in Alabama and the south during the ’60s and ’70s.

Members of the Owen family are asking for privacy during this time.ALABAMA is currently on a 30-city tour but is rescheduling this weekend’s concerts due to Owen’s passing. June 3 in Roanoke, Virginia will now take place on December 9; June 4 in Fayetteville, North Carolina will take place on December 11. All prior ticket purchases will be honored at the new dates.

It’s been over 50 years since Jeff Cook, Teddy Gentry and Randy Owen left the cotton farms of Fort Payne, Alabama to spend the summer playing music in a Myrtle Beach, South Carolina bar called The Bowery. It’s a classic American tale of rags to riches. From humble beginnings picking cotton in the fields to international stars, ALABAMA went on to sell 80 million albums and change the face and sound of country music. Quality songs that have become the soundtrack for American life are the foundation for ALABAMA’s stellar career. The group introduced rock style guitars, lights, pyrotechnics and sounds to the country audience that has inspired many of today’s brightest country stars including Kenny Chesney, Jason Aldean and Luke Bryan. While their music continues to stand the test of time, their numbers and stats are beyond compare. Five decades since starting the band, ALABAMA has charted 43 #1 singles, including 21 #1 singles in a row, and have won dozens of CMA, GRAMMY®, and ACM Awards. They are members of the Country Music Hall of Fame, the Musicians Hall of Fame and have their own star on the Hollywood Walk of Fame. In addition, they are world-class philanthropists who have raised millions of dollars for various charities.  For more information on ALABAMA, visit thealabamaband.com.