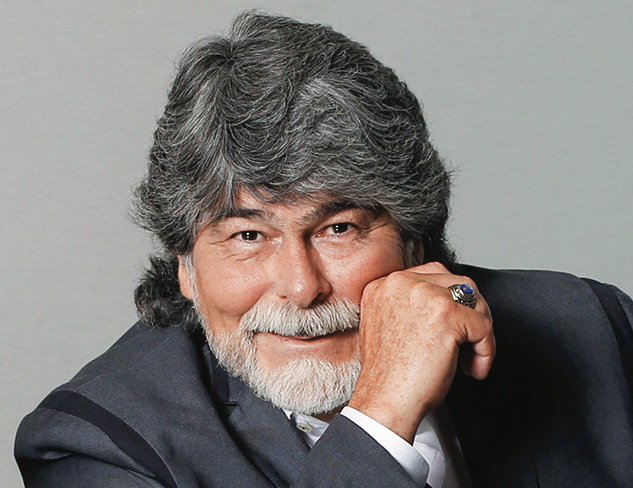 The legendary frontman of ALABAMA will perform and chat about the upcoming race at the virtual Talladega Superspeedway. The race, which is set to air at 1 p.m. ET on FOX/FS1(subject to change) and the FOX Sports App, will feature some of NASCAR’s biggest names in action.

Owen joins the list of virtual pre-race acts since the Pro Invitational Series was conceived and developed in advance of the Dixie Vodka 150 at virtual Homestead-Miami Speedway on March 22. Tim Dugger, Cole Swindell and Justin Moore have all played a virtual pre-race show for the iRacing events. Last week, Cody Cannon of the band Whiskey Myers took over the musical entertainment reins.

Fans can catch the virtual pre-race concert this Sunday at 12:30 p.m. ET on NASCAR’s YouTube and Facebook channels.