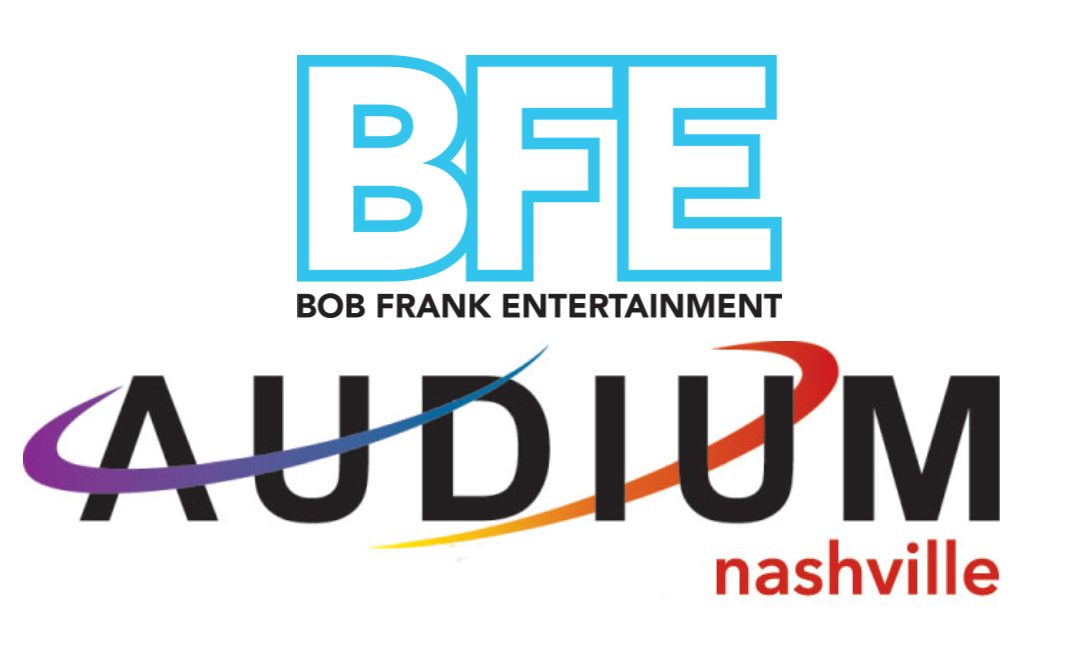 “We are looking forward to our continued growth in Nashville with the relaunch of the Audium trademark and a continued partnership with The Orchard” says Frank.

Industry vet Chuck Rhodes will continue to act as the General Manager for BFE, including Audium Nashville.

“Twenty years ago, Bob and I created the Audium imprint along with our mentor and friend Nick Hunter,” explains Rhodes. “In memory of Nick, we have had the opportunity to relaunch the imprint as Audium Nashville, and we hope every time someone sees the name or logo, they will attribute it to one of the greatest pioneers in the music business.”

To celebrate the relaunch, the imprint has planned an artist showcase during CRS (Country Radio Seminar) in Nashville. The showcase, featuring Audium Nashville artists Raye, O’Neal and Smith & Wesley, is set for Wednesday, February 19 at 11:45 a.m. / CT at the Mayne Stage in the Omni Hotel.

Raye, O’Neal and Smith & Wesley all have new projects coming later this year through Audium Nashville, via The Orchard.

Additional Audium Nashville label deals will be announced in the coming months.

Audium, defunct since 2006, was originally launched in 2000 through a distribution deal with Koch Entertainment and later eOne.