Billy Dean Returns with First Country Album in a Decade: The Rest of It’s Mine 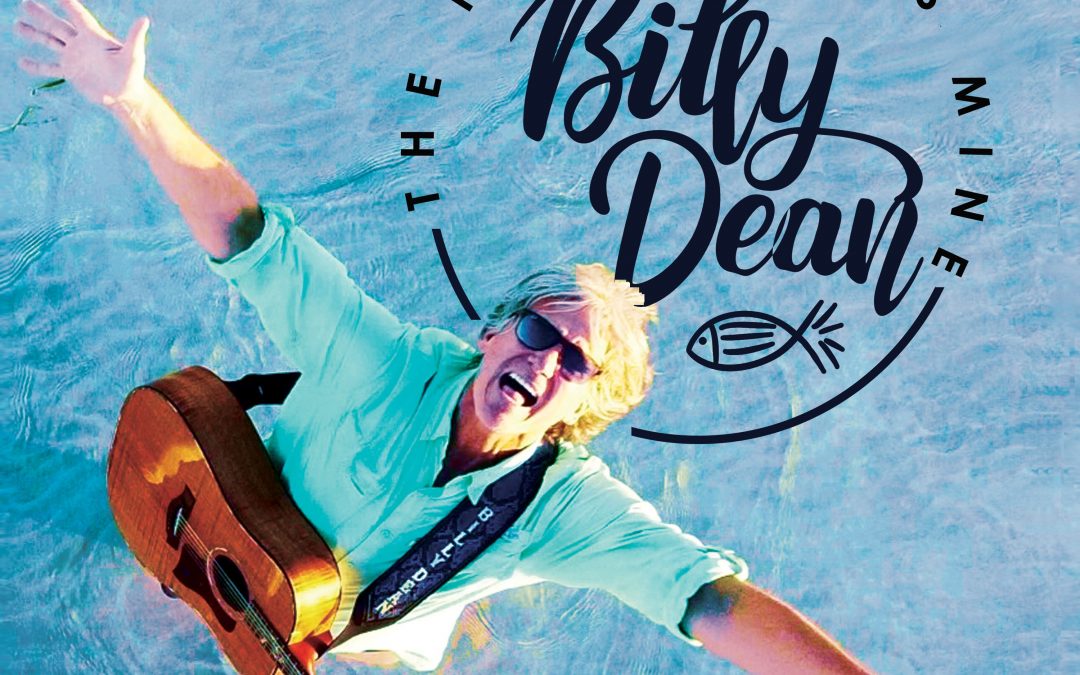 Nashville, Tenn. (June 2, 2022) — Nineties country hitmaker Billy Dean today announced his new first country album in a decade. On July 22, Dean, often referred to as “the James Taylor of country music,” will release The Rest of It’s Mine (BFD / Audium Nashville), a 10-track collection of songs that reflects a place very near and dear to his heart: his home state of Florida.

“I was so touched and moved when Florida inducted me into its Artists Hall of Fame it made me terribly homesick,” explains Dean. “So I moved back to reconnect with my aging mother, my high school buddies and friends and family. That all inspired the tropical flavor of this album.”

Dean, an accomplished songsmith, co-wrote nine of the ten songs on the compilation. Co-writers include Brent Rader (who also produced the project), Tom Woodard, Monty Powell, David Duncan, as well as Dean’s personal friends and Florida natives Hugh and Cody Vanlandingham. He and veteran songwriter Paul Overstreet wrote the album’s title track and first single, “The Rest of It’s Mine.” Vocals from Overstreet are featured on the cut, along with an appearance in the official music video, premiering June 13 on CMT.com.

“I really wanted to connect with some of the greatest Hall of Fame songwriters in our business, to learn from them,” notes Dean. “I wanted to see what makes them tick and what made them Hall of Famers. Paul Overstreet was at the top of my list of guys that I knew but had never worked with.”

“‘Somewhere in My Broken Heart’ has been such a gift to me and my family and I credit Hall of Fame songwriter Richard Leigh for teaching me so much about writing on the day that we put words to this beautiful melody that he had written on the piano,” says Dean. “It’s a melody I always thought should be surrounded by a luscious orchestra. What better time to celebrate than the 30-year anniversary of it becoming the Academy of Country Music’s Song of the Year?”

When he’s not in Florida spending time with family, Dean continues to tour the country, performing his hit songs for fans coast-to-coast. This year, in addition to his solo dates, he’s teaming with fellow country vets Shenandoah and Wade Hayes on the Country Comeback Tour. For Dean’s full tour schedule, visit billydean.com.