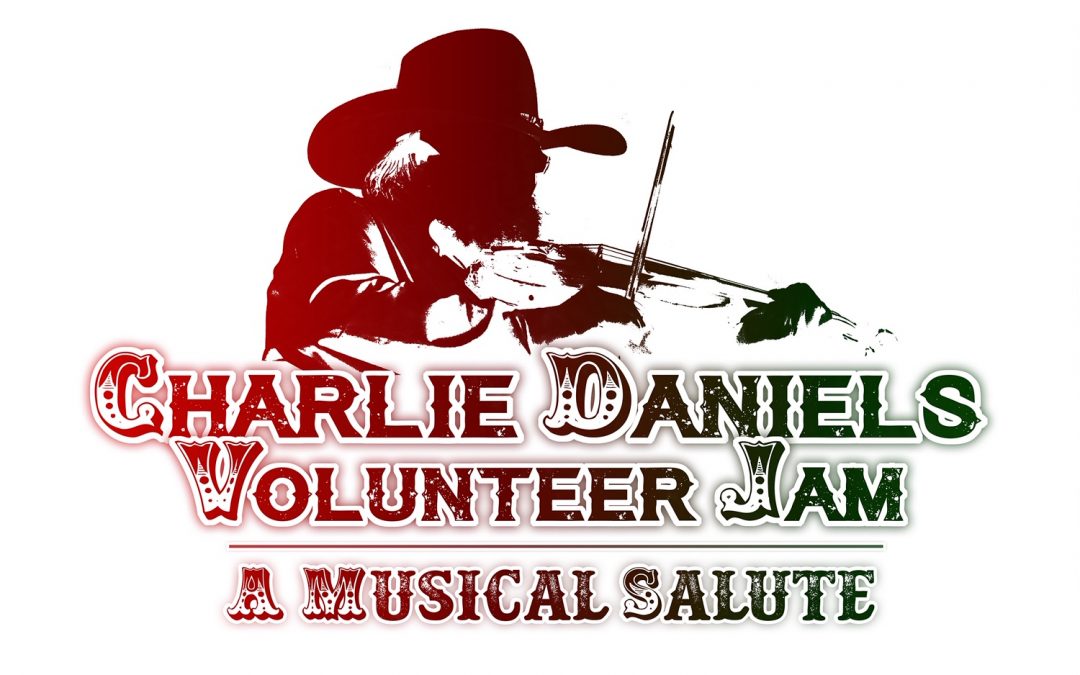 “We play over one hundred cities every year and they’re all special in their own way, but when you get a chance to bring it all back home, especially when so many of your friends are joining you, it don’t get much better than that,” says Daniels. “Jammin’ in the Guitar Town, second to none!”

From last-minute surprise guests to legendary collaborations, each Volunteer Jam is a special experience.

“The jam is unique in so many ways,” notes Daniels’ manager David Corlew. “Multi-act shows are common these days, but none offer the opportunity to interact with the other acts, literally by jamming with a plethora of artists and musicians. It’s Charlie Daniels at his best!”

Participating artists will be announced in February of next year. The event is produced by Outback Presents in association with David Corlew and Associates.