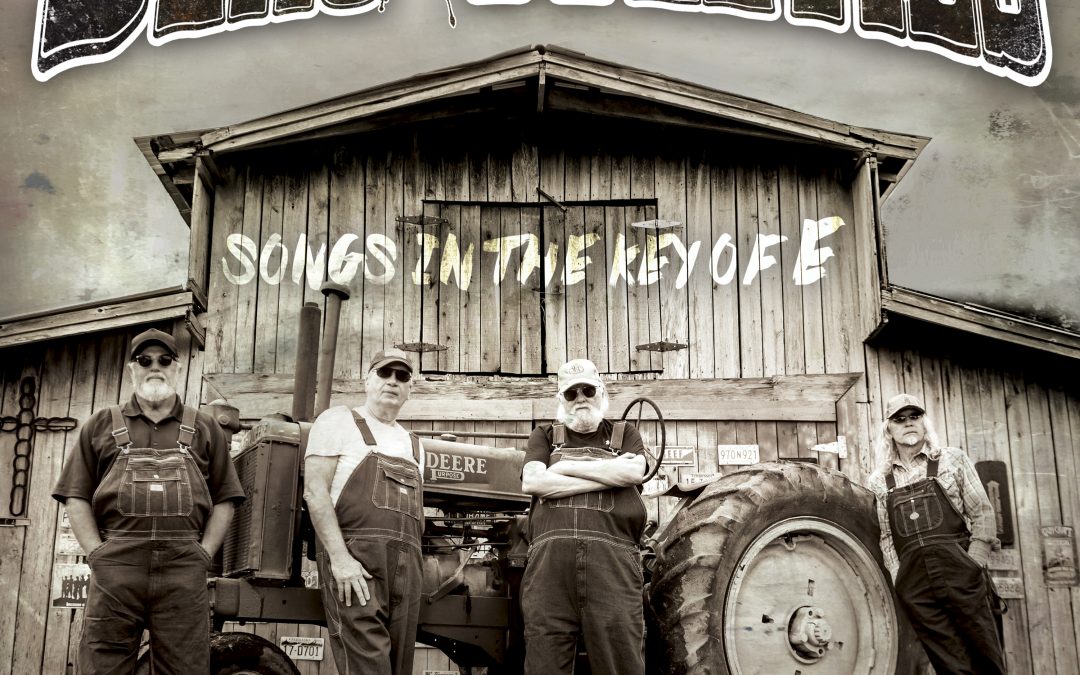 Nashville, Tenn. (October 3, 2018) —Fans who follow Country Music Hall of Famer Charlie Daniels online may have noticed what appears to be a serious infestation of boll weevil bugs on his social media accounts and website. As it turns out, those critters aren’t boll weevils at all. They’re actually, “Beau Weevils,” and are a nod to Daniels’ upcoming studio album, Beau Weevils – Songs in the Key of E, set for release on Friday, October 26.

“Beau Weevils – Songs in the Key of E is the culmination of a long held desire of James Stroud and myself to do a project together,” says Daniels. “We had worked together, with James in the capacity of producer, which had resulted in some of our most successful albums for The Charlie Daniels Band, but James is one of the finest and most soulful drummers in the business and I figured we could get together, musician to musician, and come up with something special. We just needed a vehicle in the form of songs that would fit the bill.”

Daniels describes the new recordings as “Downhome, Swampy Rock meets Funk with a little taste of ‘Delta’ type of style.” “The whole thing started one day when I, as I often do, was fooling around with my guitar and came up with the opening riff on a song that eventually turned out to be ‘Mudcat,'” explains Daniels.

“That song set the style for the rest of the songs I would write, that all lent themselves to being played in the key of E, hence the title.”

Beau Weevils: Songs in the Key of E Track Listing:

From his Dove Award-winning gospel albums to his genre-defining southern rock anthems and his CMA Award-winning country hits, few artists have left a more indelible mark on America’s musical landscape than Charlie Daniels. An outspoken patriot, beloved mentor, and still a road warrior at age 81, Daniels has parlayed his passion for music into a multi-platinum career and a platform to support the military, underprivileged children, and others in need. The Charlie Daniels Band has long populated radio with memorable hits and his signature song, “The Devil Went Down to Georgia.” Over the course of his career, Daniels has received numerous accolades, including his induction into the Country Music Hall of Fame, the Musicians Hall of Fame and becoming a member of the Grand Ole Opry. Daniels helps to shine the spotlight on the many causes that are close to his heart. He’s a staunch supporter of the military and lends his time and talent to numerous charitable organizations, including The Journey Home Project, that he founded in 2014 with his manager, David Corlew, to help veterans of the United States Armed Forces.