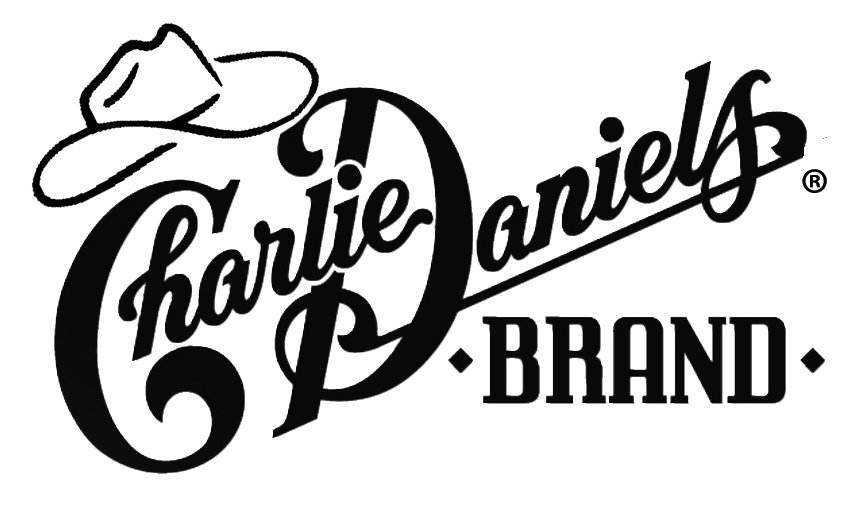 “My mom and I were devastated over the passing of my father,” Daniels Jr. explains. “As the dust settles, we want to keep his legacy alive and extend it for future generations. So, we have established a new company to do just that. We’re excited for what the future holds.” “I was blessed to have been a small part of an incredible journey that lasted almost 50 years,” notes Daniels’ longtime manager David Corlew.

“I’m glad to see that Hazel and Charlie Jr. are committed to extending the legacy of my friend, patriot and gifted artist, Charlie Daniels.” Charlie Daniels Brand, Inc.’s first major licensing venture will be announced in the coming days with additional historical Charlie Daniels projects in the works.

“We are keeping some of the original management staff in place and will continue to search for opportunities to operate together again as a full team,” Daniels Jr. adds. “We will always be a family. Dad left a beautiful flame behind him, and to honor his legacy, we want it to shine brightly for many years to come.”

The 2021 Volunteer Jam: A Musical Salute to Charlie Daniels is produced by Outback Presents in association with David Corlew and Associatesand Conway Entertainment Group. Tickets are on sale now via Ticketmaster.com and the Bridgestone Arena box office.

From his Dove Award-winning gospel albums to his genre-defining southern rock anthems and his CMA Award-winning country hits, few artists have left a more indelible mark on America’s musical landscape than the late Charlie Daniels. An outspoken patriot, beloved mentor, and a true road warrior, Daniels parlayed his passion for music into a multi-platinum career and a platform to support the military, underprivileged children, and others in need. The Charlie Daniels Band has long populated radio with memorable hits and his signature song, “The Devil Went Down to Georgia.” Over the course of his career, Daniels received numerous accolades, including his induction into the Country Music Hall of Fame, the Musicians Hall of Fame and becoming a member of the Grand Ole Opry. Daniels helped to shine the spotlight on the many causes that were close to his heart. He was a staunch supporter of the military and gave his time and talent to numerous charitable organizations, including The Journey Home Project, that he founded in 2014 with his manager, David Corlew, to help veterans of the United States Armed Forces. Daniels passed away on July 6, 2020.