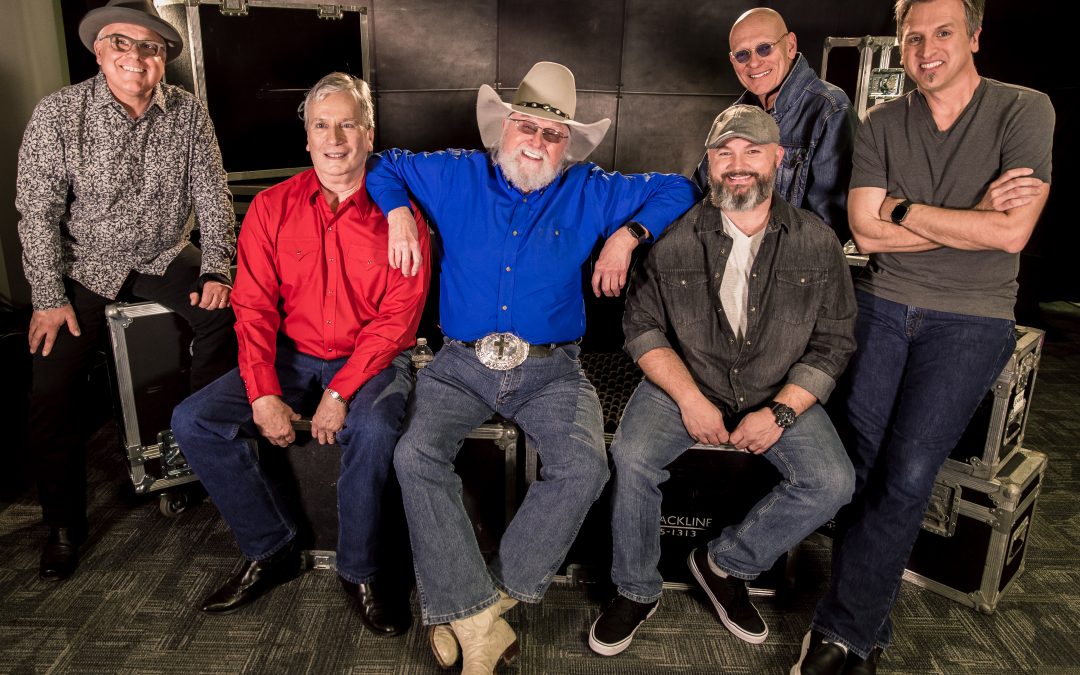 “Volunteer Jam is alive and well and is moving from September 2020 to February 22, 2021,” says Daniels. “The Jam turns 46 years old this year and this could be the best one yet.”

Three additional talents will join the Jam next February. 38 Special,The Allman Betts Band and blues artist Cedric Burnside have been added to the previously announced lineup.

“My career with Charlie Daniels has spanned almost 50 years, and I have been blessed to have been a part of every Volunteer Jam since its inception in 1974,” notes Daniels’ manager David Corlew. “This concert will offer musical diversity at its finest. The Jam took on a fresh new life when Mike Smardak and Vaughn Millette at Outback Presents came onboard. We are grateful for our friends at Outback!”

“We are proud to be part of the Volunteer Jam tradition and are looking forward to the concert event of the season,” adds Outback Presents company president Mike Smardak.

To give thanks during a time of uncertainty, the CDB and event organizers are donating 500 concert tickets to volunteers who have participated in recent emergency relief efforts across Middle Tennessee. Tickets are available on a first-come, first-serve basis.

The 2021 Volunteer Jam is produced by Outback Presents in association with David Corlew and Associates and Conway Entertainment Group.

Tickets are on sale now via Ticketmaster.com and the Bridgestone Arena box office. Previously purchased tickets will transfer to the new concert date. Emergency relief volunteers may contact taylor.freeman@outbackpresents.com for ticket requests.

Outback Presents is the leading independent, full service promoter of live entertainment. From their home base in Nashville, Tennessee, Outback Presents specializes in producing music and comedy shows, tours and festivals across North America and connecting their diverse roster of artists with their fans. For more information, visit www.outbackpresents.com.