Charlie Daniels’ “The Devil Went Down to Georgia” Turns 40 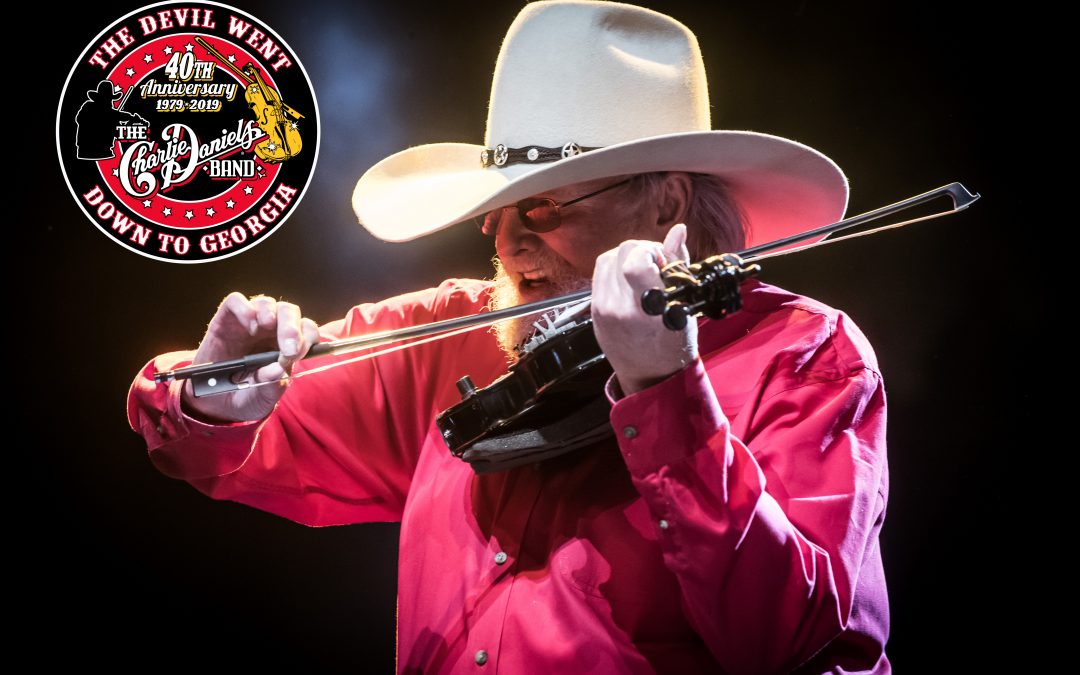 Nashville, Tenn. (May 16, 2019) — Country Music Hall of Famer Charlie Daniels is celebrating big this month as his genre-crossing hit song “The Devil Went Down to Georgia” reaches its 40th year of being the most impactful fiddle-centric song to ever be released.

“People ask me if I imagined ‘The Devil Went Down To Georgia’ would be the success it has been,” says Daniels. “My answer is I had no idea that forty years after the fact we would still be talking about it almost as if it was a new release.”

A worldwide phenomenon, the track became a household name as no one had ever released a song with a storyline so colorful or with the fiddle as the star. Daniels’ aggressive yet strategic performance launched The Charlie Daniels Band into stardom upon the song’s release in May of 1979.

With “Devil” hitting its 40th anniversary, Daniels stopped by CMT‘s Hot 20 Countdown to talk about the song’s impact, legacy, and never-ending popularity, even to this day.

“The Devil Went Down to Georgia” song facts: