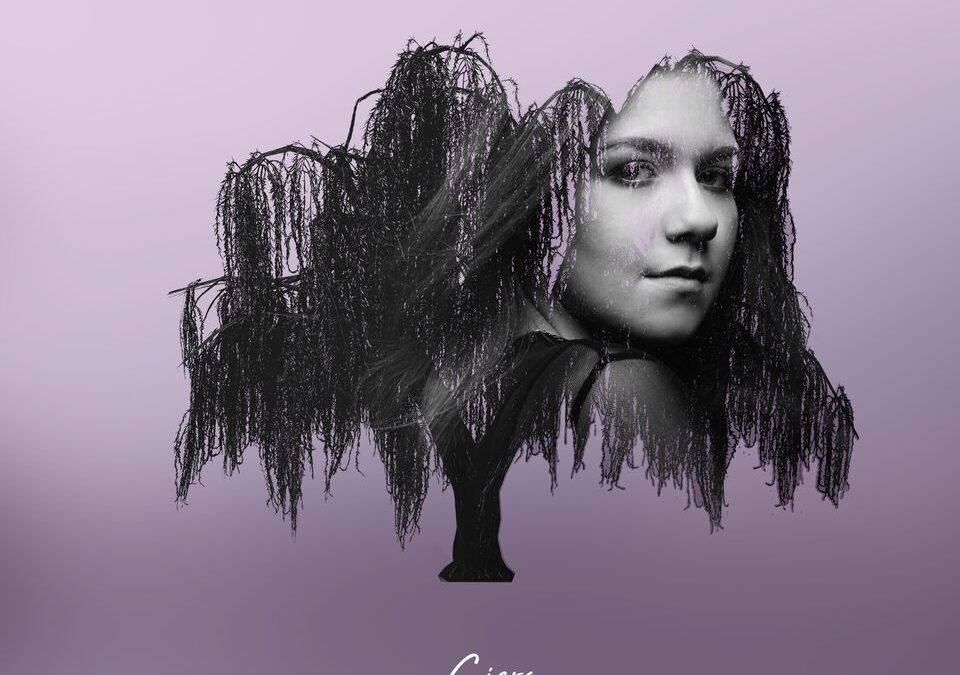 Single Available for Download Today Via All Digital Streaming Services

The track, written by MacKenzie, James Breedwell, and Emmy Award-winning Will Edwards, who also produced the track, illustrates a storyline of a woman growing from childhood to adulthood, holding onto the powerful memory of a weeping willow tree that grew and remained a constant throughout her life’s journey.

“My whole life has been preparing for this moment,” says MacKenzie. “All of the hard work I have put into my music and the support of my family and label will be on full display on Friday, September 7th with the release of ‘Weeping Willow!’ I’m so proud of this song and hope everyone finds their own weeping willow.”

“Weeping Willow” is now available for download and streaming via all digital music services: iTunes, Apple Music, Amazon, Spotify, etc. The single is the first from MacKenzie’s forthcoming debut album, currently slated for release in Spring of 2019.

Music has always played an integral role in Ciera MacKenzie’s life, as one of her first memories as a child is singing Tom T. Hall’s classic “I Love” at a wedding. Wanting to hone her craft, she began taking music lessons before she was even a teenager, which led to her developing her skills as a songwriter. She wrote her lyrics down in composition books over the years, working on her talent as a tunesmith – while also sharpening her stage presence as a live performer, opening for acts such as LeAnn Rimes, Joe Diffie, and Mark Chesnutt. Now, the Oklahoma native prepares to take the next career step, with the release of her debut single for Copperline Music Group, “Weeping Willow.” On the track, the 17-year old injects a heartfelt style balanced by maturity that is beyond her years. With this lead single from her upcoming debut album, Ciera MacKenzie is sure to be an artist to watch.