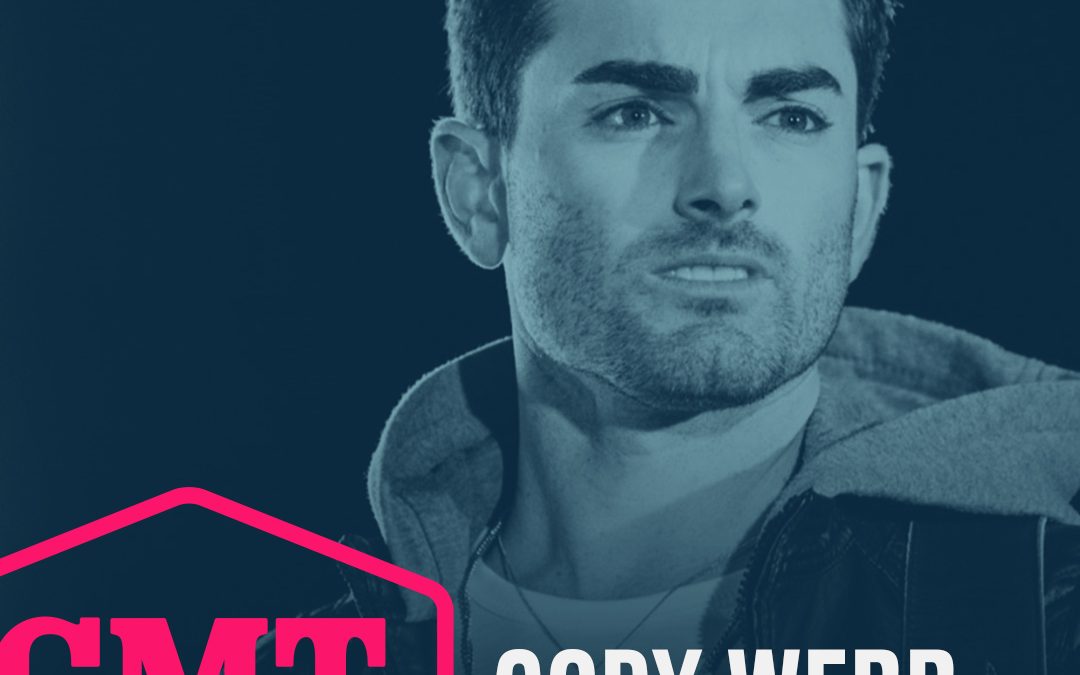 Praised by Parade.com as a “sweet cake of a song,” the track was written by Webb, Jason Matthews and Mike Mobley who created the “ultimate ode to ‘let’s get outta here.'”

The Boot also boasted the track’s upbeat and catchy vibe, stating it would “fit nicely on a playlist alongside Dan + Shay, Brett Young and Jake Owen.”

A prolific songwriter, Webb’s most recent cut was on Luke Combs‘ multi-platinum debut album for track “Memories Are Made Of” that he co-wrote with Combs and Ray Fulcher.

Stay tuned, as Webb will be featured in the introduction video of this year’s NFL Draft that will air every night on ABC, the NFL Network, ESPN, ESPN2, and ESPN Deportes, taking place on Thursday-Saturday, April 25-27 in Nashville, Tennessee.

Copperline Music Group’s Cody Webb just dropped his brand new single “Gettin’ Somewhere” in March of this year. The singer-songwriter co-wrote the track with Jason Matthews and Mike Mobley, and it continues to gain traction, being featured on Parade.com, The Boot, Apple Music, Spotify, Morning Hangover, CMT Music, CMT.com, Cumulus’ The Ty Bentli Show, Country Rebel and more. A prolific songwriter, Webb’s best known for co-writing “Memories Are Made Of,” alongside Luke Combs and Ray Fulcher on Combs’ multi-platinum selling debut album This One’s For You. Webb’s opened for numerous country music heavy hitters such as LOCASH, Cole Swindell, Lonestar, Frankie Ballard, and Easton Corbin. The South Carolinian’s debut single “She’s Carolina” was beyond impactful in his home state, banking more than one million views on Facebook for the “Carolina” lyric video. Webb’s currently on his “Gettin’ Somewhere” Tour coming to cities across the nation and is anticipated to release his next single this summer.