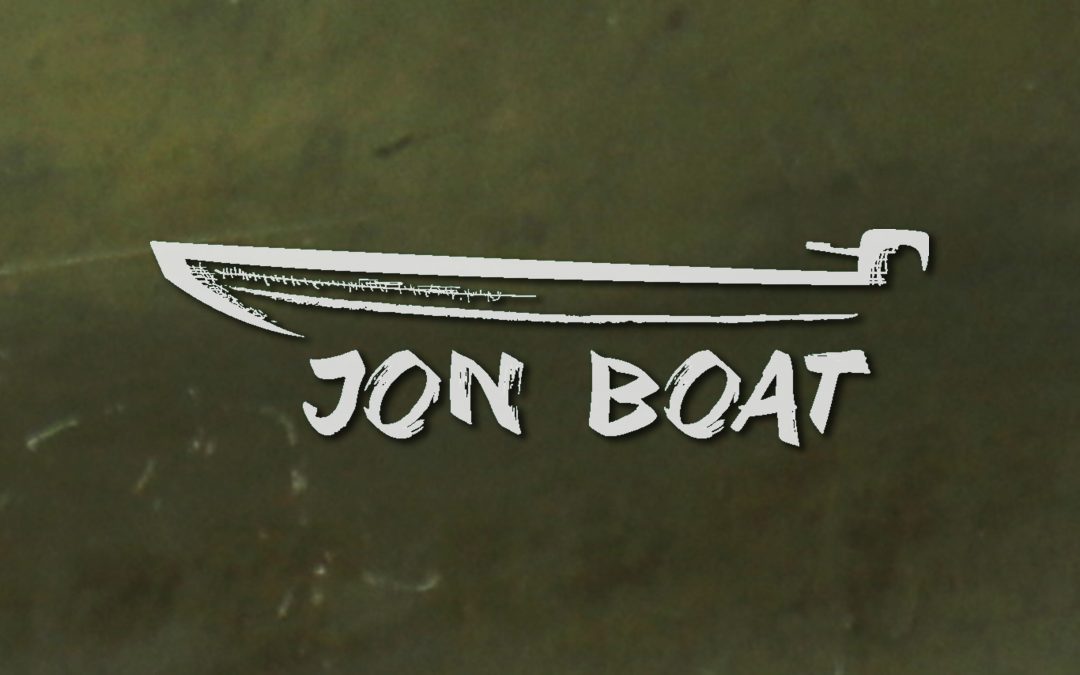 The lake-inspired track, written by Webb, Trent Jeffcoat, Keith Dozier and Trey Ellis, is perfect for the summertime party scene with lyrics boasting good-time vibes alongside friends out on the water.  “This song sort of started as a joke then took over a year to finish,” confesses Webb. “It quickly became a fan favorite when I began playing it at my shows. I’ve waited years to release this song because I knew it was something special, and I wanted the timing to be right. I’ve never been more excited than I am right now for the world to hear one of my songs.”

Reeling from a busy CMA Fest in Nashville, Tennessee, Webb met with fans and performed on the CMA Spotlight Stage, where he sang “Gettin‘ Somewhere,” his newest single “Jon Boat,” and, of course, his multi-platinum selling Luke Combs‘ tune, “Memories Are Made Of.”

At a hometown show near Lake Murray, South Carolina, Webb was honored by being named the “Official Ambassador to Lake Murray” for the next two years. The title will be accompanied by multiple shows at the lake and surrounding areas, sponsorships and partnerships as well as an all-star fishing competition (slated for summer of 2020) that Webb will host.

Earlier this year, Webb was the star of the NFL Draft‘s introduction video, narrated by country music icon Dolly Parton. If you missed it, watch HERE.

Copperline Music Group’s Cody Webb dropped his brand new single “Gettin’ Somewhere” in March of this year. The singer-songwriter co-wrote the track with Jason Matthews and Mike Mobley. The tune continues to gain traction with national media coverage from Parade.com, The Boot, Apple Music, Spotify, Morning Hangover, CMT Music, CMT.com, Cumulus’ The Ty Bentli Show, Country Rebel and more. A prolific songwriter, Webb’s best known for co-writing “Memories Are Made Of,” alongside Luke Combs and Ray Fulcher on Combs’ multi-platinum selling debut album This One’s For You. Webb has opened for numerous country music heavy hitters such as LOCASH, Cole Swindell, Lonestar, Frankie Ballard, and Easton Corbin. The South Carolinian’s debut single “She’s Carolina” was beyond impactful in his home state, banking more than one million views on Facebook for the “Carolina” lyric video. Webb is currently on his “Gettin’ Somewhere” Tour, performing in cities across the nation.