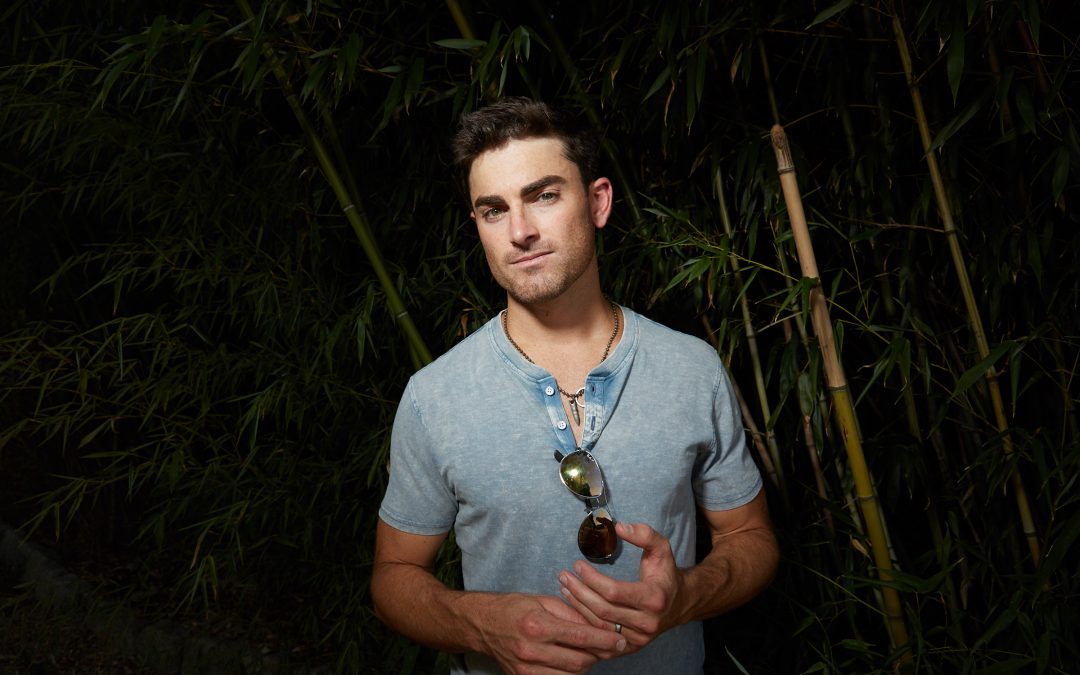 Nashville, Tenn. (July 31, 2019) — Copperline Music Group artist and multi-platinum selling songwriter Cody Webb has partnered with Natural Light Beer in South Carolina to become the official “face” of the popular beverage in his home state.  The partnership will include appearances at South Carolina events, promotional activities and giveaways, sponsored performances, and a heavy social media campaign.

“If you would have told me I would be the South Carolina ‘face’ of ‘Natty Light’ in college, I don’t know what my friends would have done,” says Webb. “I’m super excited to partner with my favorite beer brand!”

Webb recently premiered the official music video for his latest single “Jon Boat” on Forbes.com, highlighting it as the “perfectly catchy country-rock favorite for all your cookout playlists.” The video was filmed at Lake Murray in South Carolina where Webb was recently named its official ambassador.

“I’ve envisioned this music video ever since the day I wrote ‘Jon Boat,'” continues Webb. “I’ve never been more excited to release something in my entire career, and I couldn’t be more excited to get this video out into the world.”

Copperline Music Group artist and multi-platinum selling songwriter Cody Webb dropped his newest single “Jon Boat” in June of this year. The singer-songwriter co-wrote the track with Trent Jeffcoat, Keith Dozier and Trey Ellis, and it continues to gain traction. Webb has been featured by Forbes, People, Parade, The Boot, Taste of Country, Apple Music, Whiskey Riff, The Tennessean, CMT Music, CMT.com, Pop Culture, Country Rebel, Spotify, The Morning Hangover, NY Country Swag, All Access, 650AM WSM, Cumulus’ nationally syndicated The Ty Bentli Show and more. A prolific songwriter, Webb is best known for co-writing “Memories Are Made Of,” alongside Luke Combs and Ray Fulcher on Combs’ multi-platinum selling debut album This One’s For You. Webb has opened for numerous country music heavy hitters such as LOCASH, Cole Swindell, Lonestar, Frankie Ballard, and Easton Corbin. The South Carolinian’s debut single “She’s Carolina” was beyond impactful in his home state, banking more than one million views on Facebook for the lyric video. Webb is currently on his “Gettin’ Somewhere” Tour coming to cities across the nation.