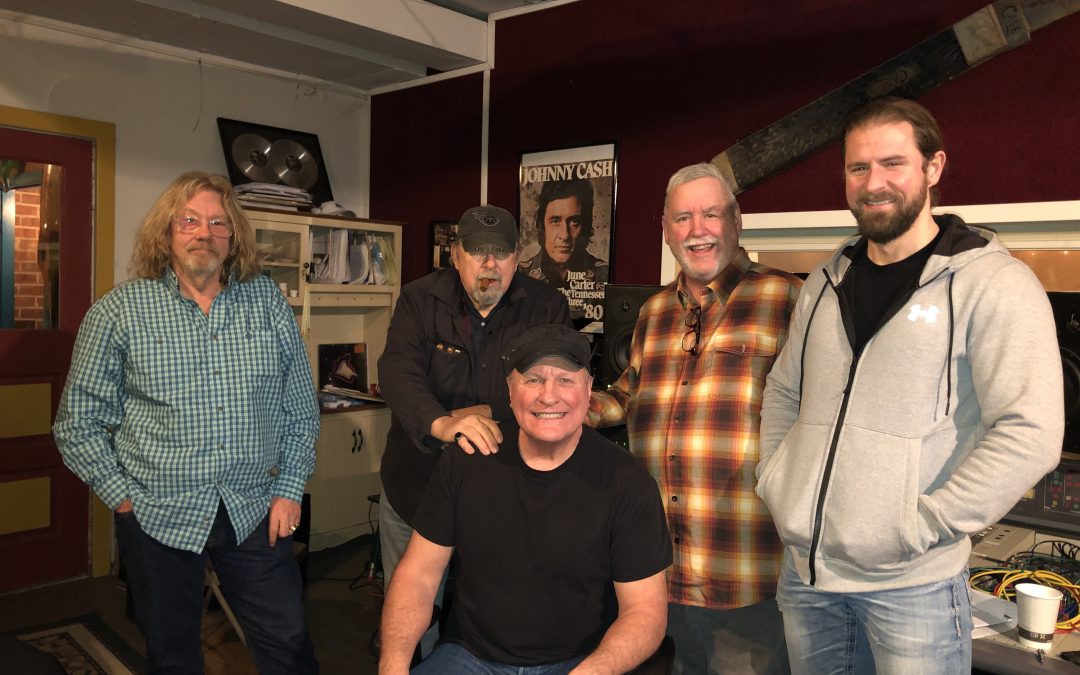 Nashville, Tenn. (July 23, 2020) — Country music hitmaker Collin Raye has signed with BFD(Bob Frank Distribution) / Audium Nashville to release new music. Raye is currently in-studio recording the material, set for release later this year. Acclaimed studio vet David “Fergie” Ferguson is producing the project. “The timing for this upcoming album is just right,” says Raye. “My producer David Ferguson gave me total freedom in the studio. I think it will be my most artistic album ever.”

Raye’s forthcoming project will mark his first studio album of all-new material since 2009’s Never Going Back. More details will be announced in the coming weeks.

Last month, Raye made headlines when he performed one of the first public concerts since COVID-19 forced national shutdowns earlier this year. On June 13, Raye journeyed to Cedar City, Utah to perform an outdoor concert for the Utah Business Revival. Over 100 small businesses setup booths at the event to sell their products and services in an open-air environment.

Contemporary country star Collin Raye burned up the sales charts in the ’90s, thanks to a blend of country-rock tunes and socially conscious material. Nothing if not passionate, Raye’s soulful delivery set the country standards with searing ballads as “Love, Me,” “In This Life,” “Not That Different” and “If I Were You,” while also blazing through the other side of the spectrum with vivid rockers like “My Kind of Girl,” “That’s My Story,” “I Can Still Feel You” and “I Want You Bad.” With 24 Top 10 records, 16 No. 1 hits, and a 10-time Male Vocalist of the Year nominee, Raye remains one of the great voices of our time.