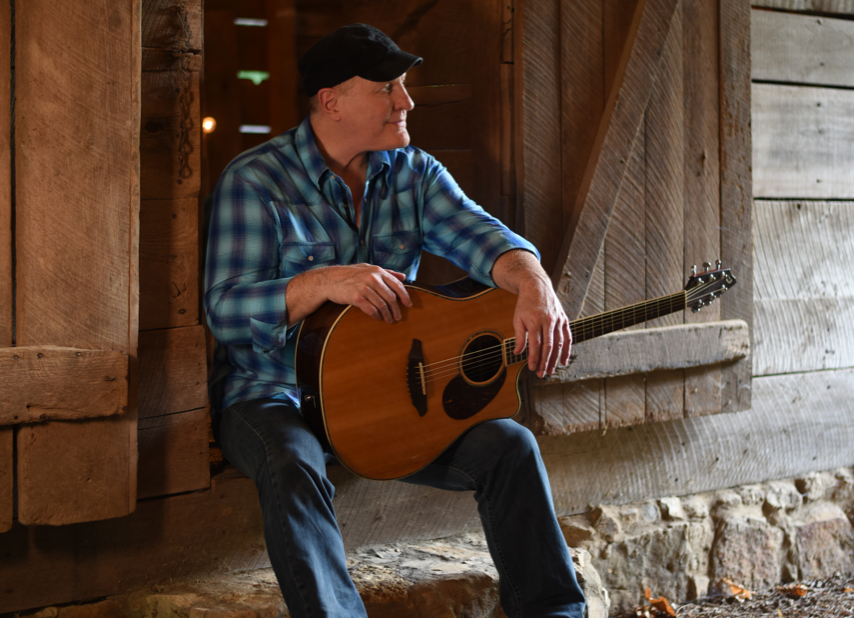 Nashville, Tenn. (January 12, 2022) —Collin Raye may be known for his smash country music hits of the ’90s, but he also has a love for another genre: classic rock. Now, for the first time live in concert, Raye will tip his hat to the beloved musical era when he takes the stage at Nashville‘s 3rd & Lindsley on Wednesday, January 26.

“I’m very excited to be performing with our new rock ‘n’ roll band, The Riff Raff, later this month at 3rd & Lindsley,” says Raye. “It’s something I’ve wanted to do for a long time. It’s a tribute to the greatest American and British rock ‘n’ roll music of all time!”

The live concert, titled Collin Raye and The Riff Raff: A Salute to Classic Rock, kicks-off at 8 p.m. local time in Music City.

“I grew up on classic country music artists like Haggard, Jones, Buck, Cash, Waylon, Johnny Horton, Charley Pride, Tammy Wynette, Dolly, Connie Smith, Ray Price, and all the greats,” Raye continues. “But I discovered rock ‘n’ roll in my teens and grew to love it as well. My brother and I played a lot of both styles of music throughout our youth and were influenced by both genres.”

Raye believes the live event will take concertgoers on a musical journey to a time when life seemed a little less chaotic. “My goal with The Riff Raff is to take the audience back to another time in their lives when we were young and carefree with life still ahead of us,” he explains. “For two or three hours, we’ll be young and carefree again! We feel the atmosphere at 3rd & Lindsley is an ideal place to do this. I invite everyone who loves classic rock to come out and see us for a night of fun and musical nostalgia!”

Tickets are on-sale now at 3rdandlindsley.com.

Contemporary country star Collin Raye burned up the sales charts in the ’90s, thanks to a blend of country-rock tunes and socially conscious material. Nothing if not passionate, Raye’s soulful delivery set the country standards with searing ballads as “Love, Me,” “In This Life,” “Not That Different” and “If I Were You,” while also blazing through the other side of the spectrum with vivid rockers like “My Kind of Girl,” “That’s My Story,” “I Can Still Feel You” and “I Want You Bad.” With 25 Top 10 records, 16 No. 1 hits, and a 10-time Male Vocalist of the Year nominee, Raye remains one of the great voices of our time.