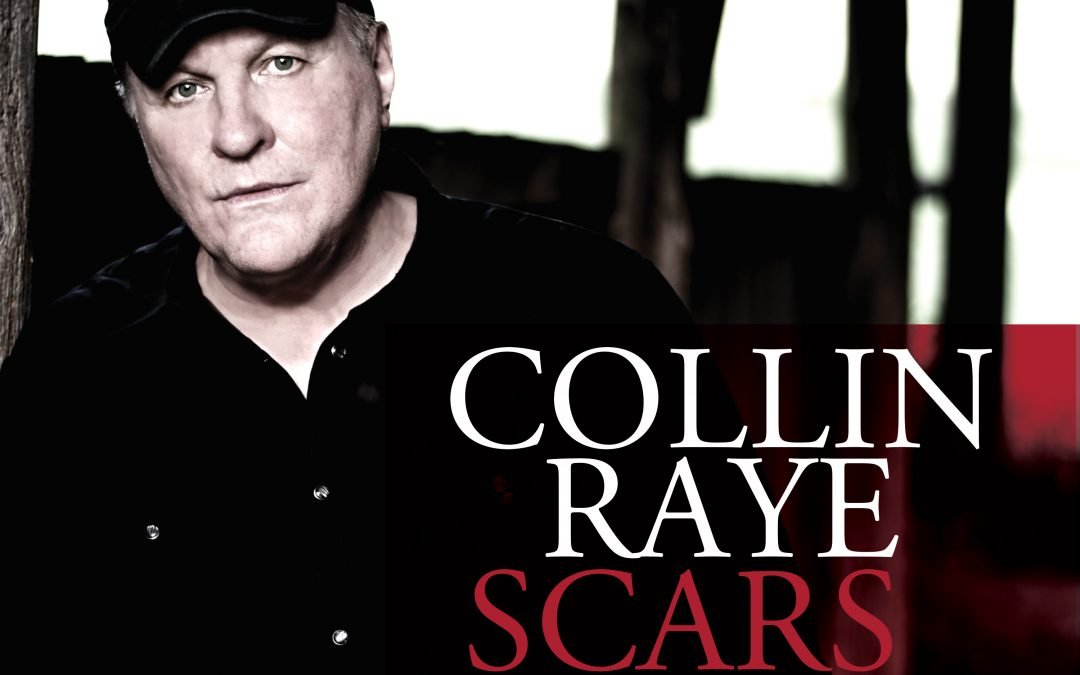 CMT.com hails Raye as “one of the most consistent stars of the ’90s,” best known for his sentimental, emotive ballads (“Love, Me,” “Little Rock”), but he has never been known as a songwriter in the industry. However, SCARS changes that persona as Raye wrote twelve tracks alongside his brother, Scotty Wray, who wrote four.

Wray is the reason Raye was able to recruit Miranda Lambert for the title track, “Scars,” so easily. Not only did Wray write “Scars,” but he has been a member of Lambert’s backing band, since she was 17 years old.

People calls the new tune “melancholic, yet empowering,” while Taste of Country applauds its “powerful harmonies” and CMT.com recognizes its “poignant” and “emotional” complexity.

“Miranda has always loved the song and has performed it herself during some acoustic writers nights,” explains Raye. “She has often talked of recording it but wasn’t sure she was old enough to ‘sell it,’ as the subject matter has to do with a person looking back on their life and learning to appreciate and embrace the emotional scars they have developed. I personally think she sang it beautifully and poignantly. However, it landed on me and having her sweet, sincere, unmistakable voice singing harmony with me is truly a blessing and simply anoints the song.”

Country Music Hall of Fame member Vince Gill also makes an appearance on the project, lending his voice to the western swing-inspired “Rodeo Girl.”Reuniting the two friends, Gill was featured on Raye’s debut label single in the ’90s, “All I Can Be (Is a Sweet Memory).”

SCARS is filled with full-circle moments for Raye from collaborating with Gill to catching up with Lambert, Raye started his musical career with his brother. The two went separate ways musically in the ’90s but 30 years later came back together to write and sing with each other again on this record.

“This is the most eclectic and personal album I’ve ever recorded,” continues Raye. “I’ve never had a label say, ‘we only want to release songs that you’ve written, and you can have total freedom in the studio.’ I’ve always wanted to do an Americana album and when I think Americana, to me it combines all genres — a little bit folk, bluegrass, country, jazz, R&B, rock-n-roll — it’s a little bit of everything, so I was immediately on board. I’m so proud of this album and excited for it to be out!”

Listen to SiriusXM’s Prime Country this Sunday, November 22 at 1:00 p.m. / ET to hear Raye share the intimate details behind making the album.

SCARS is out now and available everywhere music is sold or streamed. Download now here: https://orcd.co/CollinRayeScars

Contemporary country star Collin Raye burned up the sales charts in the ’90s, thanks to a blend of country-rock tunes and socially conscious material. Nothing if not passionate, Raye’s soulful delivery set the country standards with searing ballads as “Love, Me,” “In This Life,” “Not That Different” and “If I Were You,” while also blazing through the other side of the spectrum with vivid rockers like “My Kind of Girl,” “That’s My Story,” “I Can Still Feel You” and “I Want You Bad.” With 24 Top 10 records, 16 No. 1 hits, and a 10-time Male Vocalist of the Year nominee, Raye remains one of the great voices of our time.