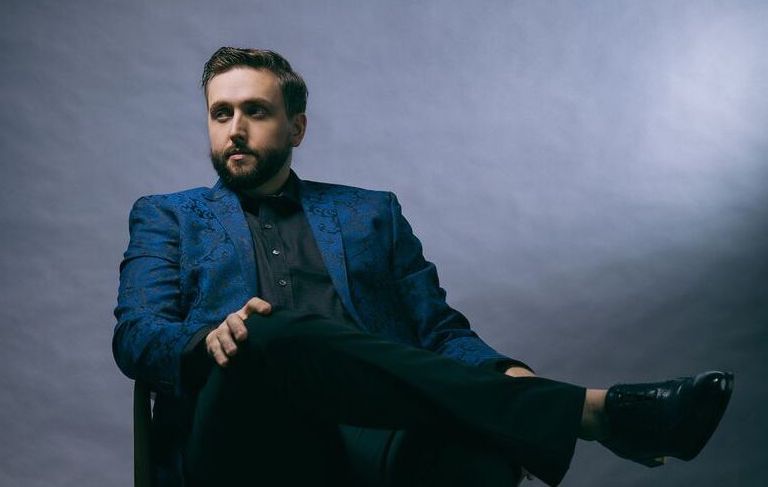 “All the ventures, unwavering support, gigs, and hard work have led me to this moment,” says Morgan. “I’m thankful and excited to be working with the dedicated team at Copperline, and I know we’ll make some noise!”

“JPM is by far one of the most innovative guitar players I have ever worked with,” says Will Edwards, Emmy Award-winning producer and Copperline Music Group Partner.

The Atlanta resident performs up to 300 shows per year and, despite being a pop act, has opened for the country duo Sugerland as well as Jennifer Nettles throughout the years.

The music of James Patrick Morgan – the latest signee to the Copperline Music Group – borrows from many different musical streams – pop, hip hop, blues, and gospel. He credits that to his growing up in Georgia – and his time spent developing his art in the club scene of Atlanta. All of those sounds can be heard in his debut single for the label, the thought-provoking “When I’m In Town.” Written from the standpoint of a traveling musician, the track is sure to touch the heart of anyone who spends their time on the road between “here and there.” The song is the first single from his exciting debut project for Copperline. Morgan will also be taking his new music to the fans – a place he loves to be. “Just give me a microphone and a guitar. I’m ready to go,” says Morgan.