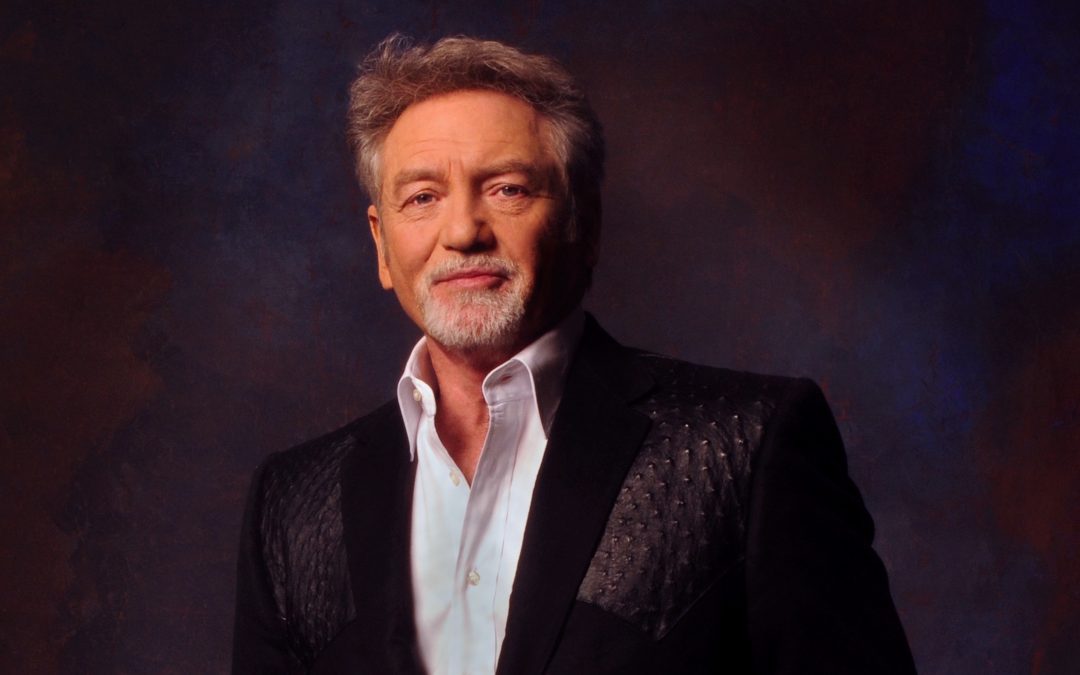 Nashville, Tenn. (March 12, 2021) —  Country music legend Larry Gatlin has tested positive for coronavirus. The diagnosis came days after getting his second dose of the Moderna vaccination. Gatlin received his vaccine on March 4, four days later on March 8, he tested positive for Covid-19.

“I made it 361 days without getting Covid-19,” explains Gatlin. “Then, I finally get it four days after getting my second dose of Moderna. What are the odds?”

“At this moment I feel like Lou Gehrig when he said, ‘Today I consider myself the luckiest man on the face of the earth,” Gatlin tells FoxNews.com. “Folks, I feel like I have a cold, and not even a bad cold at that. I even hit a few golf balls before dinner.”

“To you who have been terribly sick or have lost friends or loved ones, my heartfelt prayers go out to you,” he continues. “I have a lot of character flaws and defects you can pray about if you want to. Instead, please join me in praying for our friends and neighbors who have suffered and are still suffering, and for our country.”

About Larry GatlinThe close family harmonies of Larry, Steve & Rudy: The Gatlin Brothers have given the trio a signature sound that led to country classics like “All the Gold in California” and “Houston (Means I’m One Day Closer to You).” The brothers won a GRAMMY® for their 1976 breakthrough hit, “Broken Lady,” and reached #1 with several other songs soon thereafter. Along with five career nominations for the ACM Vocal Group, the Gatlin Brothers picked up three 1979 trophies: Single of the Year (“All the Gold in California”), Album of the Year (Straight Ahead) and Male Vocalist of the Year for Larry Gatlin. The brothers were also nominated for multiple CMA Awards including Vocal Group of the Year, Single of the Year, and Entertainer of the Year. Larry Gatlin has written songs recorded by Elvis Presley, Glen Campbell, Barbra Streisand, Johnny Cash, Kris Kristofferson, Dottie West, Roy Orbison, Barry Gibb and countless gospel artists including the Gaither Vocal Band, the Booth Brothers, the Isaacs and many more. Larry was formally inducted into the prestigious Nashville Songwriters Hall of Fame in the fall of 2019.