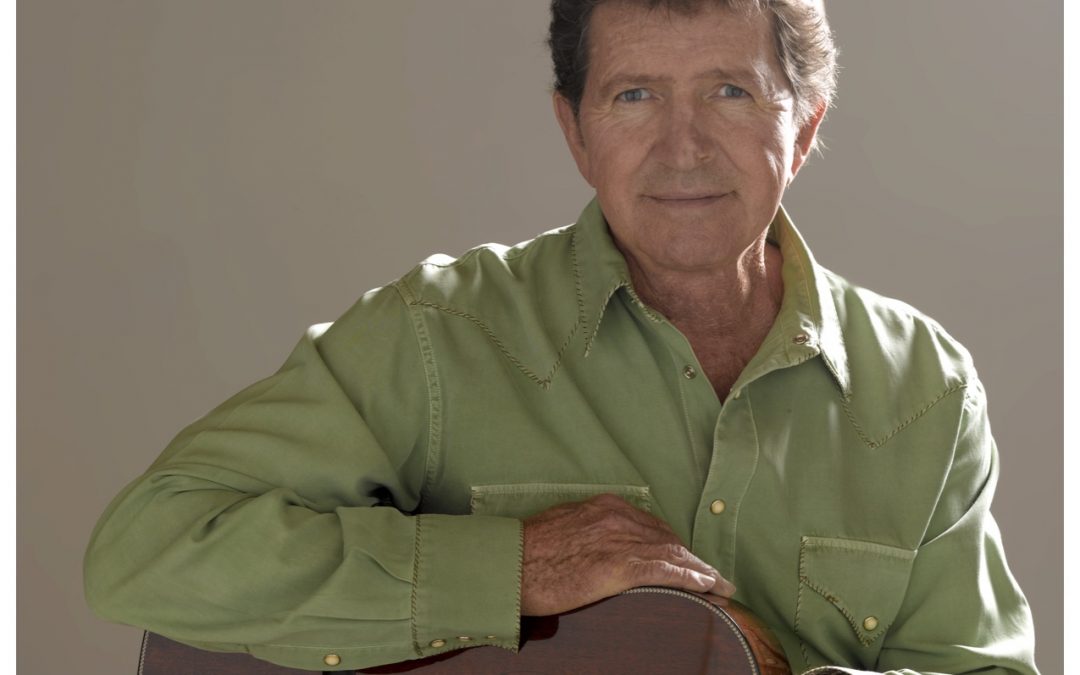 Nashville, Tenn. (September 30, 2020) — The country music community is mourning the loss of music icon Mac Davis. The influential singer-songwriter passed away yesterday, September 29. He was 78.

“Mac was a great singer, songwriter and all around entertainer. He will be missed by many.”
–Jeff Cook, ALABAMA (Country Music Hall of Fame member)

“I was saddened to hear about Mac Davis’ passing. He was a great talent and a lot of fun to be around. I got to know him while producing the ‘White Limozeen’ album for Dolly Parton. Condolences to his family for their loss.”
-Ricky Skaggs (Country Music Hall of Fame member)

“I’m saddened to hear of the passing of Mac Davis. Mac has been a friend since way back in Atlanta when we both first started out as kids. Rest in peace, Mac.”
-Ray Stevens (Country Music Hall of Fame member)

“Another dear friend, Mac Davis, has left for home. The toughest part of his passing is that I didn’t get the chance to say goodbye and how much I loved being his friend. My thoughts and prayers are with his incredible wife Lise and his family. This one’s going to hurt for a long time, but I will always have some of the greatest ‘memories pressed between the pages of my mind.'” -T.G. Sheppard

“Mac Davis was a Texan. That’s a good place to start. He was one of the very best singer-songwriter-entertainers… ever! He was funny. Very funny! He was a good golfer. He always thought he could beat me and he did beat me, about half the time, which helped make for a great friendship. Last night, he did beat me. He beat me to Heaven. See ya later, old friend. I miss ya already.” -Larry Gatlin

“Sad news today as I learned Mac Davis has passed away. Yet another music giant leaves us in 2020. Mac was a very kind man. Easy to be around. I first met Mac in 1994 at our Number One party for my song ‘Little Rock.’ I remember being stunned that a writer/artist of that magnitude took the time to show up and share that moment with me. Mac was a true voice of my youth… from the songs he wrote early on for artists like Kenny Rogers and The First Edition and Bobby Goldsboro, to his own huge hits as an artist like ‘Baby, Don’t Get Hooked On Me,’ ‘Texas In My Rear View Mirror,’ ‘Hooked On Music,’ which was my favorite, and ‘It’s Hard to Be Humble.’ He was a truly tremendous talent. May God be with you, Mac. At this moment and forever.” -Collin Raye

“One thing that we always had in common with Mac Davis was that we recorded our first records at the same place in Muscle Shoals, Alabama with record producer Rick Hall. We always talked about those days whenever we were around each other. What a talented singer and songwriter he was!  Thanks for leaving us such great music to remember you by, Mac. Rest in peace, brother.” -Marty Raybon & Mike McGuire, Shenandoah

“He was one of the great entertainers, and he will be surely missed by all people who knew him and his music. He was a very kind man to me. God bless his family.”-Moe Bandy

“I had the privilege of being in Mac’s presence many times. We golfed and sang for great causes together. He was bigger than life, yet down to earth. Talent beyond measure. We all wanted to write songs like Mac wrote. We all will miss you, sir.”
-Larry Stewart, Restless Heart

“Although I met Mac only once, at a dinner party, he was so warm and kind that I felt as if I’d known him much longer, as a friend. He was a wise man who had seen much success and much pain in his lifetime of incredible achievements. After dinner, he gladly accepted our host’s guitar and gave us all a private performance that we will never forget.  My deepest condolences go out to Lise and Mac’s family, friends and fans around the globe. May the knowledge that Mac is now in the presence of his savior, Jesus Christ, bring comfort to us all.” -Dave Innis, Restless Heart

“Mac Davis was a triple threat entertainer — from his songwriting, to his singing, to his acting. That’s the kind of career most people only dream of achieving.” -Smith & Wesley