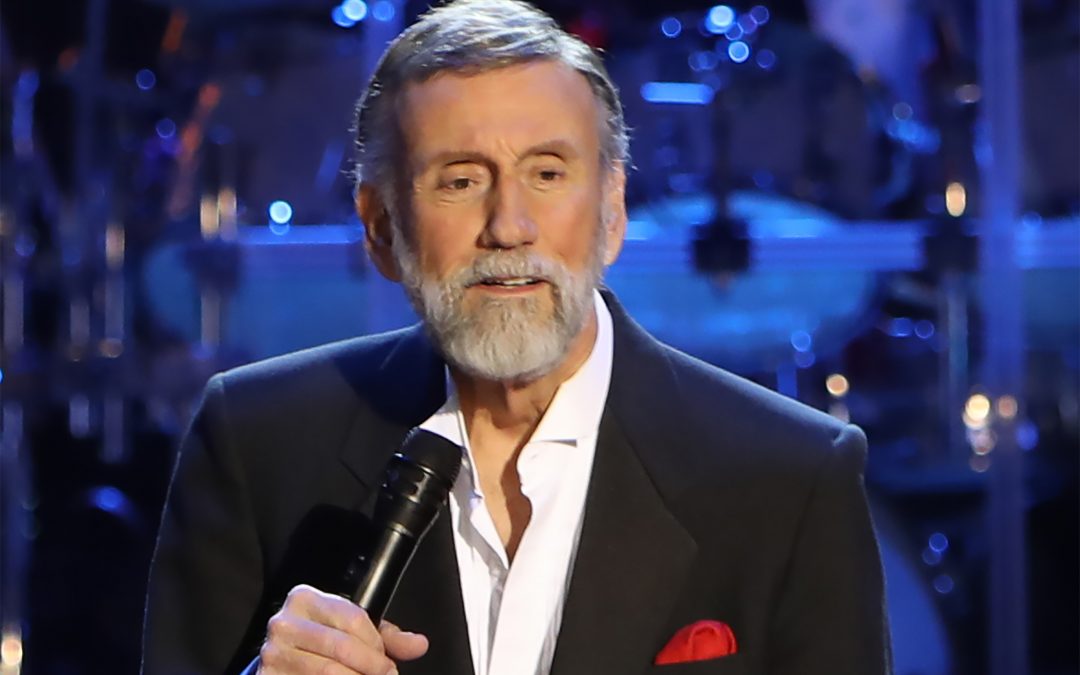 On Saturday, March 7, during a live interview on Fox News Channel‘s Cavuto Live, Stevens announced that he will donate his CabaRay 2020 opening night concert proceeds to tornado relief efforts in the mid-state.

“Tennessee is known as the ‘Volunteer State’ and you know it’s true when you look at the tremendous outpouring of support we’ve seen over the past few days,” says Stevens. “This week, my CabaRay Showroom here in Nashville kicks off its 2020 season. We’ll be donating the opening night’s proceeds to tornado relief efforts here in Middle Tennessee.”

Stevens’ 2020 season opening night at CabaRay is set for this Thursday, March 12 at 7:30 p.m. / CT. Proceeds from the evening will go to storm victims via the Community Foundation of Middle Tennessee.

“We hope plenty of folks will come out and enjoy the show to help Nashville recover,” adds Stevens.

Beginning this week, Stevens will perform at CabaRay every Thursday and Saturday night throughout the remainder of the year.

Twelve-time nominated and two-time GRAMMY® Award winner Ray Stevens has spanned the generations with 60 years of comedic musical talent, including songs such as his multi-million selling hit “The Streak” and his classic pop standard “Everything Is Beautiful.” Throughout his career, Stevens has sold more than 40 million albums. Today, Stevens hosts “Ray Stevens CabaRay Nashville,” a 30-minute weekly music/talk show airing on Public Television. In 2018, the music legend opened his very own Nashville entertainment venue, the CabaRay Showroom, a 35,000 square foot music venue where Stevens performs weekly live concerts. Stevens is a member of the Country Music Hall of Fame, the Nashville Songwriters Hall of Fame and has his own star on the Music City Walk of Fame.