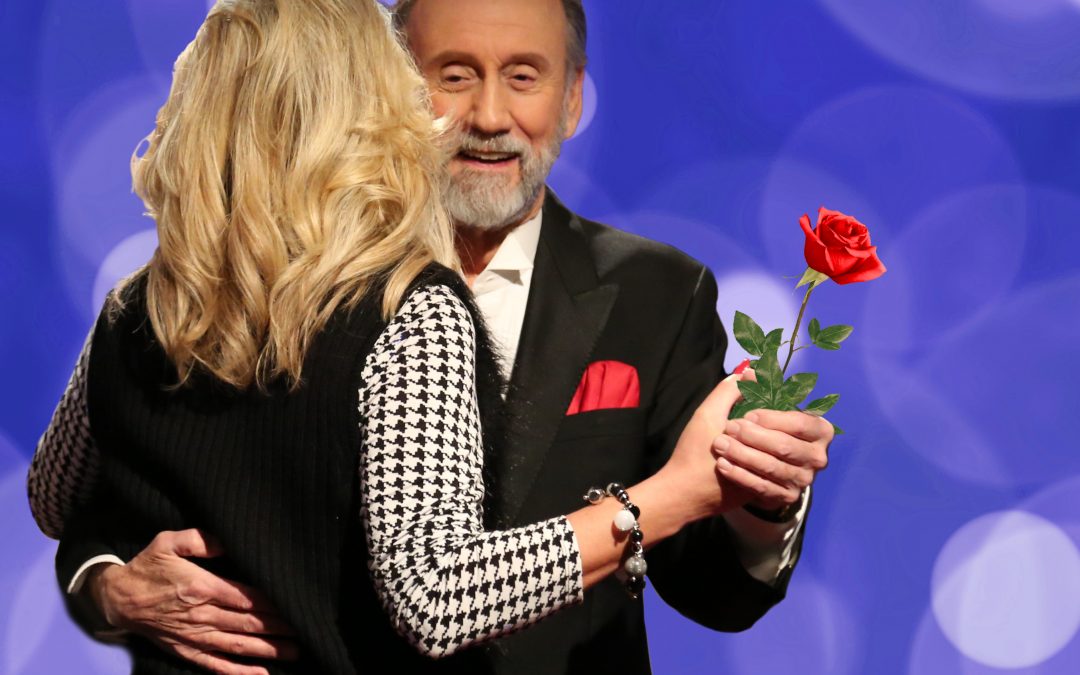 On Slow Dance, Stevens reimagines the most treasured love songs of yesteryear, but the way he would have recorded them. Fans will recognize the beloved songs like “I’ll See You In My Dreams,” “Stardust,” “This Is All I Ask,” and “What A Wonderful World” but will be surprised by the way the comedic legend delicately reconstructs each meticulously chosen track.

“There are certain songs that fit the moment, and to make up this Slow Dance collection, I have chosen the ones that I remember best or that cause a bit of nostalgia to creep in when I hear them,” explains Stevens.

Dropping four albums in total this spring, the fourth and final album, Nouveau Retro (What’s Old Is New Again), drops on May 21.  On June 18, fans can purchase all four new albums — Great Country Ballads, Melancholy Fescue (High Class Bluegrass), Slow Dance,and Nouveau Retro (What’s Old Is New Again) — all together in a special-edition box set, Iconic Songs of the 20th Century (The Soundtrack of Our Lives). Slow Dance is available now through all digital platforms.

For more information on Ray Stevens, his new albums, and the special-edition box set, visit raystevens.com.

6. (Swaying To The Music) Slow Dancing

12. What A Wonderful World

About Ray Stevens
Twelve-time nominated and two-time GRAMMY® Award winner Ray Stevens has spanned the generations with more than 60 years of comedic musical talent, including songs such as his multi-million selling hit “The Streak” and his classic pop standard “Everything Is Beautiful.” Throughout his career, Stevens has sold more than 40 million albums. In 2018, the music legend opened his very own Nashville entertainment venue, the CabaRay Showroom, a 35,000 square foot music venue where, during non-COVID-19 times, Stevens performs weekly live concerts. He is a member of the Nashville Songwriters Hall of Fame, the Georgia Music Hall of Fame, has a star on the Music City Walk of Fame, and was formally inducted into the Country Music Hall of Fame in the fall of 2019.