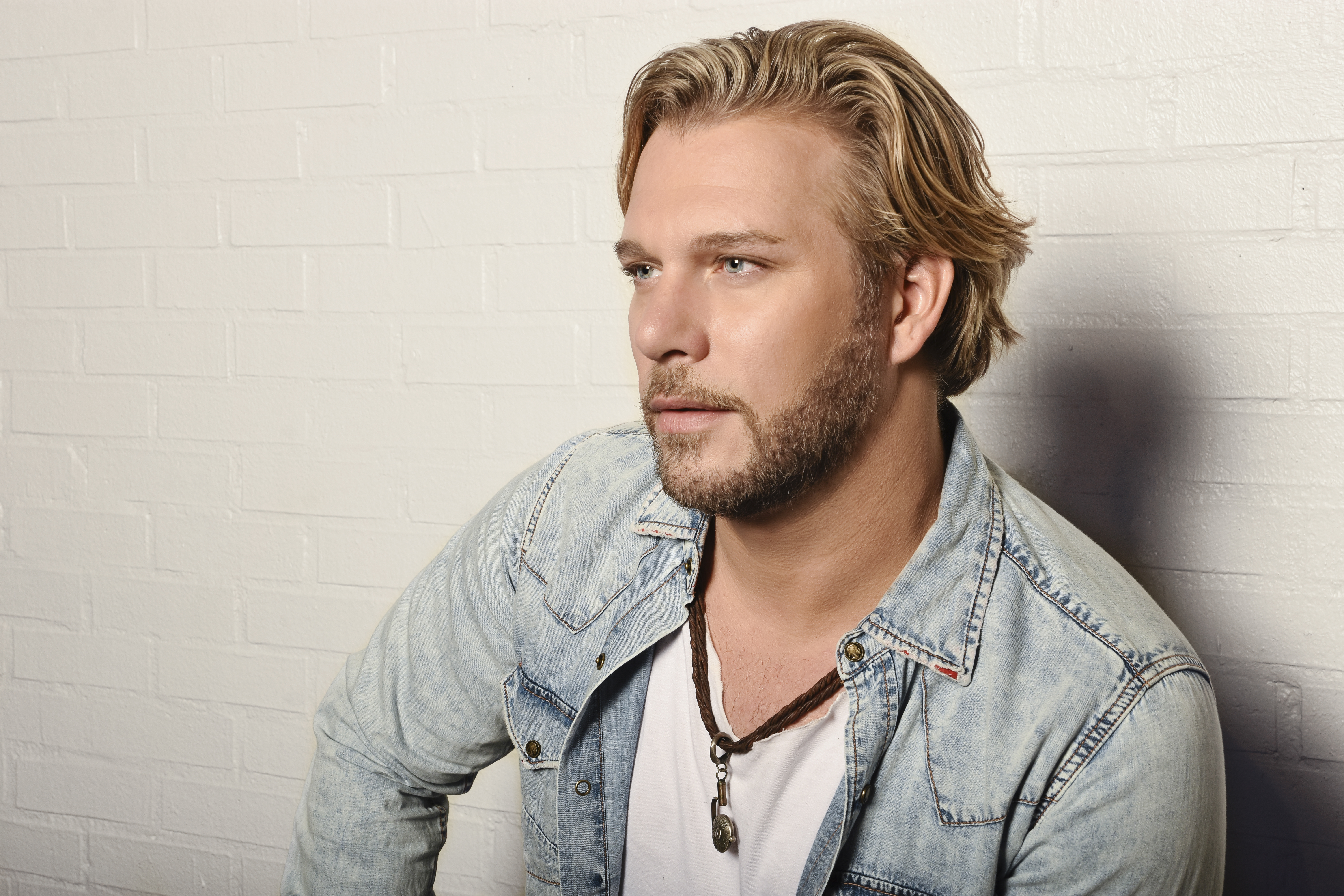 A native of Mesquite, Texas, Craig Wayne Boyd came to the attention of America as the winner of Season 7 of the NBC hit “The Voice.” During his run on the show, Craig hit the charts with his versions of classics such as “I Walk The Line,” “You Look So Good In Love,” and the Merle Haggard classic “Workin’ Man Blues.” During his rise to fame, Boyd’s “My Baby’s Got A Smile On Her Face” debuted at No. 1 on the Hot Country Songs chart, becoming the second song (following Garth Brooks’ “More Than A Memory”) to achieve that level of chart success. Boyd’s first full-length album (since winning “The Voice”), Top Shelf, is available now!