Cumulus Premieres New Shenandoah Single, “That’s Where I Grew Up” 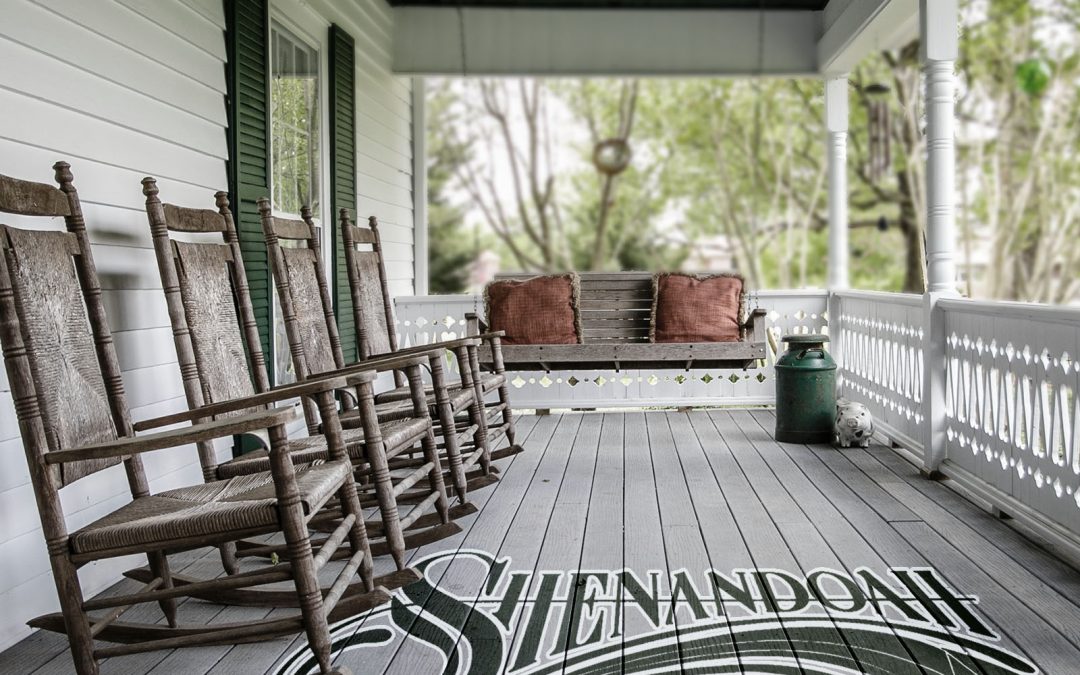 Nashville, Tenn. (April 26, 2018) — GRAMMY®, CMA and ACM Award-winning band Shenandoah follows the recent success of their hit song “Noise” by partnering with CUMULUS/NASH Icon to exclusively premiere to radio their next single, “That’s Where I Grew Up.”

“That’s Where I Grew Up” is the second single to be released from Reloaded — the band’s first new album in 20 years that dropped in March 2018 — which blends live versions of their No. 1 hits with three brand-new tunes produced by Jay DeMarcus of Rascal Flatts. A career milestone, Reloaded is Shenandoah’s highest debuting album ever on the Billboard charts.

Following the premiere, “That’s Where I Grew Up” will ship to Music Row radio stations on Tuesday, May 22 and will go for adds on Monday, June 18.

“When listening to songs to record for the most important session we’ve ever done, and knowing how essential it was to find that one tune, we stumbled upon a real treasure with ‘That’s Where I Grew Up,'” says Shenandoah lead singer Marty Raybon. “The anticipation and the pressure drifted away as the lyrics and melody began to play, and it took you through parts of your own life.”

Strengthening their return to country radio, CUMULUS/NASH Icon invited Shenandoah to headline its monthly Rhythm and Boots event, along with Collin Raye, on Thursday, June 21, at 3rd & Lindsley in Nashville. The band will perform a 45-minute set for fans with all of the tickets proceeds going towards Musicians on Call.

“It is such a treat to have Marty’s voice out front on a new Shenandoah song. The tune brings back the sound that made them such hitmakers but also connects with 2018,” says Charlie Cook, VP Country Formats/Cumulus. “We are really excited about having Shenandoah performing live for our audience in June to raise money for Musicians on Call at our hugely successful Rhythm and Boots series at 3rd and Lindsley.”

Shenandoah continues to extend their 30th anniversary tour throughout the rest of the year, due to popular demand and packed-out shows.

Purchase “That’s Where I Grew Up” on iTunes here: smarturl.it/ThatsWhereIGrewUp

To request a review copy of the new single, contact caroline@absolutepublicity.com.

***Suggested Tweet*** @ShenandoahBand Partners with Cumulus to Debut New Single, “That’s Where I Grew Up”