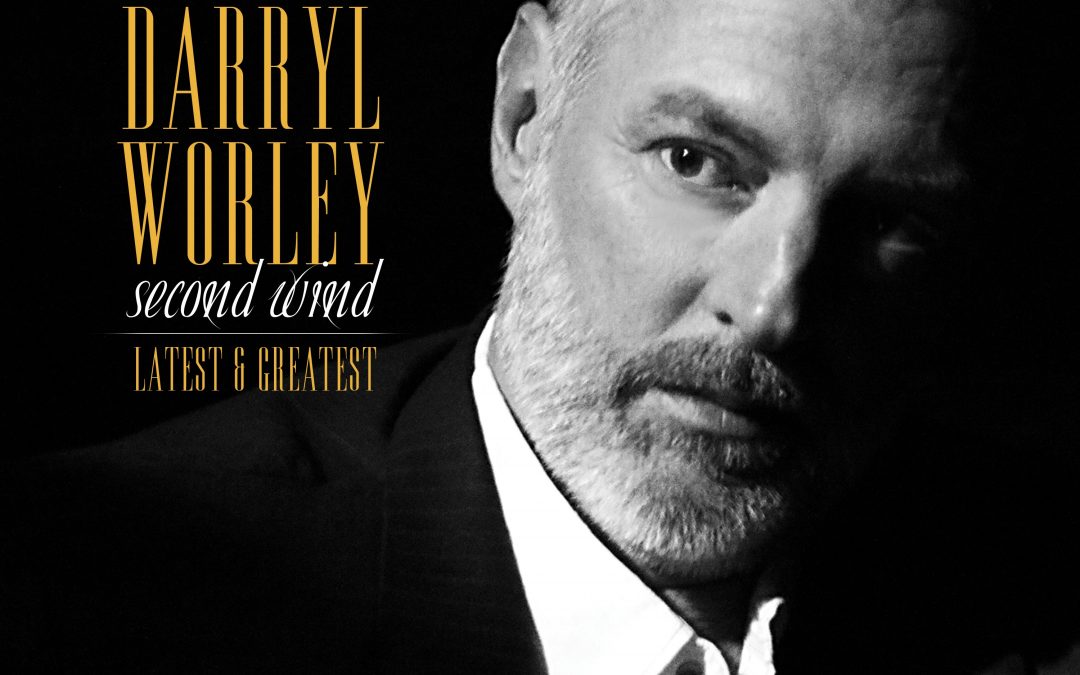 The compilation includes fresh new takes on many of Worley’s hit songs, including “Have You Forgotten,” “Awful Beautiful Life,” “Tennessee River Run,” and “I Miss My Friend.” The project also contains seven new tunes that put an unexpected spin on a familiar voice. He describes the recording project as a musical passion that continues to get better with time.

“Who would’ve ever dreamed that I’d still be doing this after all these years. I’m not totally certain, but I think the music could be better than ever,” says Worley. “This record is something unlike anything else we’ve ever done and I know you’re going to love it. I hope y’all have as much fun listening to this new stuff as we had making it.”

Second Wind: Latest & Greatest is the first full-length album released by Worley in eight years, following a self-imposed hiatus from recording while focusing on family and his longtime commitment of giving back to those in need through his charity, The Darryl Worley Foundation. The album is co-produced by Worley and Billy Lawson.

The project mixes his love of traditional country with the rugged soul found deep in the heart of Muscle Shoals, Alabama, an area known for its rich musical legacy and powerhouse recordings of Aretha Franklin, Bob Seger, Wilson Pickett and the Rolling Stones. It’s also where Worley got his start, bringing things full circle for the singer’s extraordinary career.

In addition to his regular touring schedule, Worley recently announced his “Coming to Your House” tour, a series of concerts that brings the country star to your very own living room for an intimate live performance. For more information, visit bandtwango.com.

1. When You Need My Love

10. Whiskey Makes Me Think About You

There are many things platinum-selling Darryl Worley has come to know in his 20-year country music career. One of those things is how to recognize a hit song— Worley has scored nearly 20 hit singles and three chart-topping hits with the self-penned “Awful, Beautiful Life,” the patriotic “Have You Forgotten,” and “I Miss My Friend.” He also recognizes the importance of giving back every opportunity that he can through his foundation, annual charity events and supporting the US military.