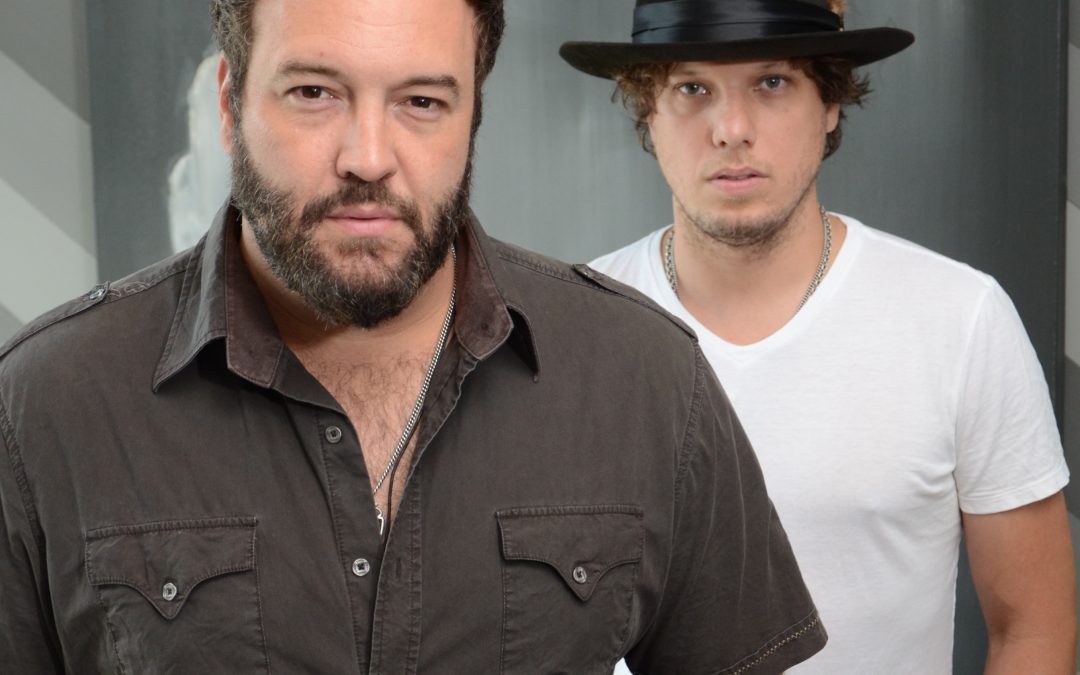 “It’s really hard to capture all the emotions I’m feeling with the anticipation of opening for MG this year,” says Warrix. “Troy will be so heavy on all our hearts. Eddie and the guys can use our shoulders to lean on if they need em. Lord knows we will need theirs.”

Tolliver adds, “Troy was one of our best friends, and we miss him everyday. If we can honor him and help keep his music alive we are gonna do it. I’m so happy to be going out with Eddie and playing shows. It just feels like something we are supposed do, and I can’t wait.”

The duo will open nine live shows on the tour, with the first scheduled for this Friday, February 9, in Columbia, MO.

About Halfway to Hazard

Halfway to Hazard is an American country music duo composed of singer-songwriters David Tolliver and Chad Warrix. Though Tolliver and Warrix grew up in different towns in southeastern Kentucky, their group originated in Hazard, Kentucky, which was halfway between their hometowns. The group’s debut album, Halfway to Hazard, peaked at #14 on the Billboard Country Albums chart, landing them a Top 20 album straight out of the gate. Byron Gallimore and country music superstar Tim McGraw co-produced the project. Included on the album was their debut single, “Daisy,” which earned them a Top 40 hit on the Billboard Hot Country Songs chart in 2007. As a songwriter, Tolliver has penned songs that were later recorded by Tim McGraw, Brantley Gilbert, Jerrod Niemann, and more. The duo’s latest album, REDemptiOn, is available now. For more information on Halfway to Hazard, visit halfwaytohazard.com.

***Suggested Tweet: @HalfwayToHazard to join @mgunderground on “Here’s To You” tour