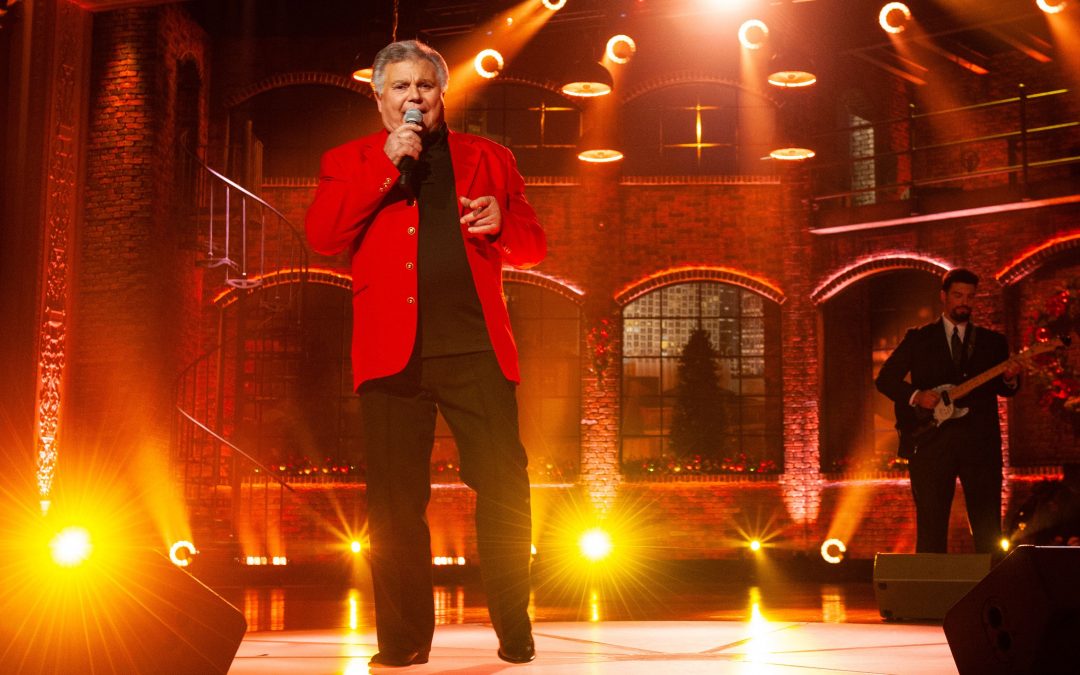 Nashville, Tenn. (February 18, 2019) – This past weekend’s edition of Huckabee on TBN featured an appearance by one of the longest-living country music stars in the business, Leroy Van Dyke. During the show, the legendary performerjoined former Arkansas Governor Mike Huckabee at a Nashville-area diner, to discuss his 60+ years in the music business. Watch the interview HERE.

With smash country hits such as “The Auctioneer” and “Walk On By,” Leroy Van Dyke is known worldwide as an entertainer, recording artist, radio and television star, auctioneer and veteran of the Las Vegas entertainment circuit. Over the course of his 60+ year career, he has recorded more than 500 songs. Van Dyke has performed more than 3,500 shows at agricultural events, including fairs and livestock events, in addition to a great variety of engagements. In his six decades of performances, he has never missed a show. At 89, Van Dyke continues to tour regularly, performing his hit songs at venues across the country.