In Case You Missed It: Charlie Daniels Performs on HUCKABEE 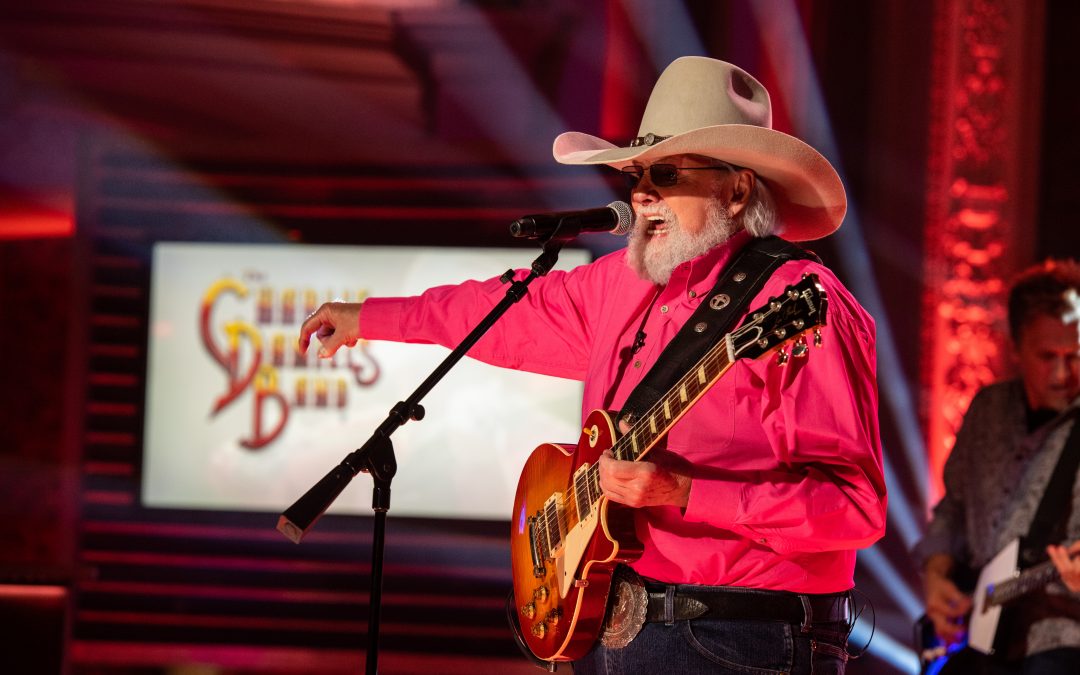 On the national television show, Daniels performed his patriotic “Let ‘Em Win or Bring ‘Em Home.” He also sat down with host Governor Mike Huckabee to talk 60+ years in music, his veterans non-profit The Journey Home Project and his love of faith, family and country.

Additionally, during a Huckabee web exclusive performance, Daniels jammed out with “How We Roll,” a tune from his latest album, Beau Weevils – Songs in the Key of E. Web links to Daniels on Huckabee: