In Case You Missed It: Ricky Skaggs Appears on Fox & Friends, Varney & Co. 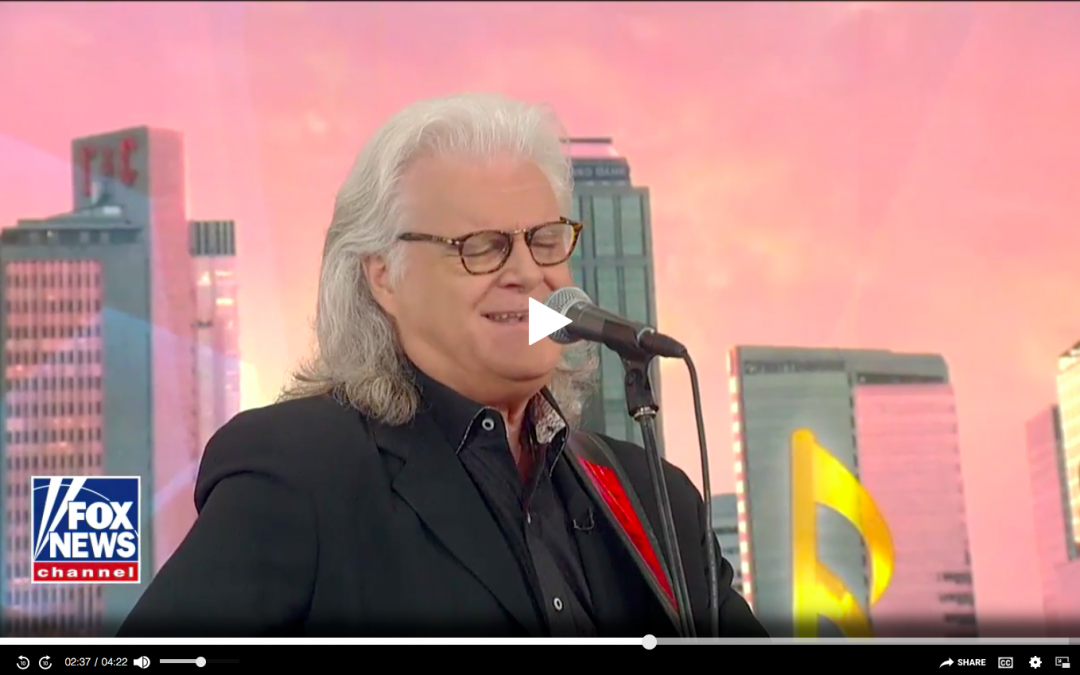 Skaggs appeared on Fox & Friends (Fox News Channel) on Saturday (6/30) and Varney & Co. (Fox Business Network) this morning (7/2) to discuss his storied career as well as his upcoming induction into the Country Music Hall of Fame.