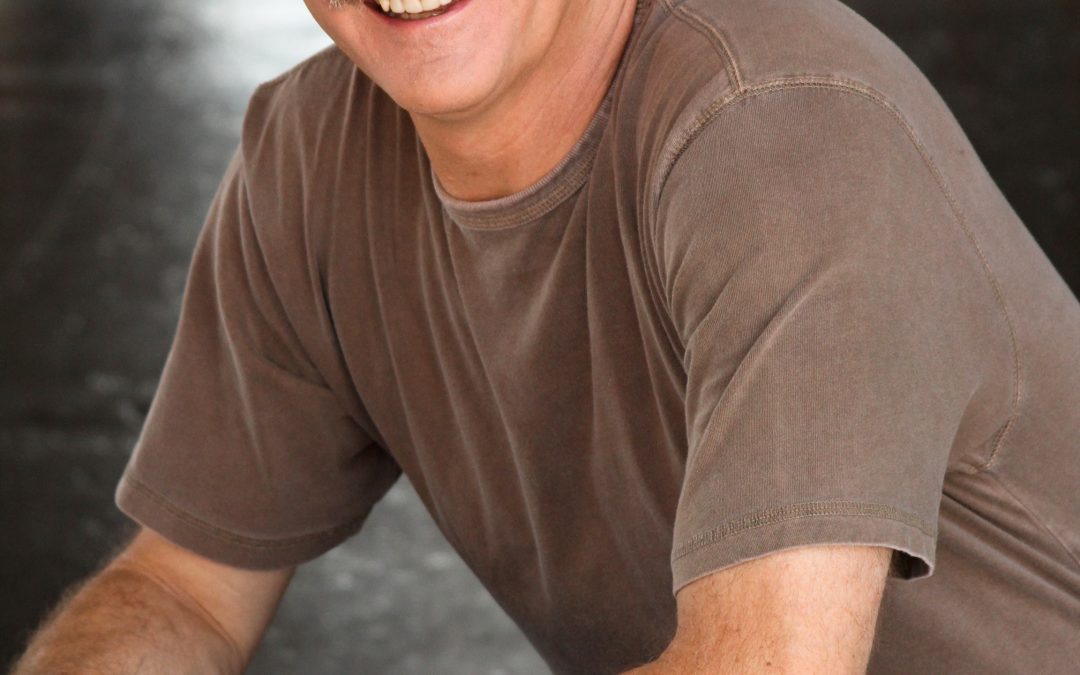 Foxworthy, born and raised in Atlanta, looks forward to returning to his hometown where his career in comedy began more than 30 years ago.

Jeff Foxworthy is one of the most respected and successful comedians in the country. He is the largest selling comedy-recording artist in history, a multiple GRAMMY® Award nominee and best-selling author of more than 26 books. In 2014, he was inducted into the Georgia Music Hall of Fame. Widely known for his redneck jokes, his act goes well beyond to explore the humor in everyday family interactions and human nature, a style that has been compared to that of Mark Twain. Foxworthy has his own comedy channel “Jeff and Larry’s Comedy Roundup” on SiriusXM, showcasing the best in great American comedy. Listeners can hear hilarious material from Foxworthy, as well as comedy from some of his personal favorite comedians. For more information, visit JeffFoxworthy.com.