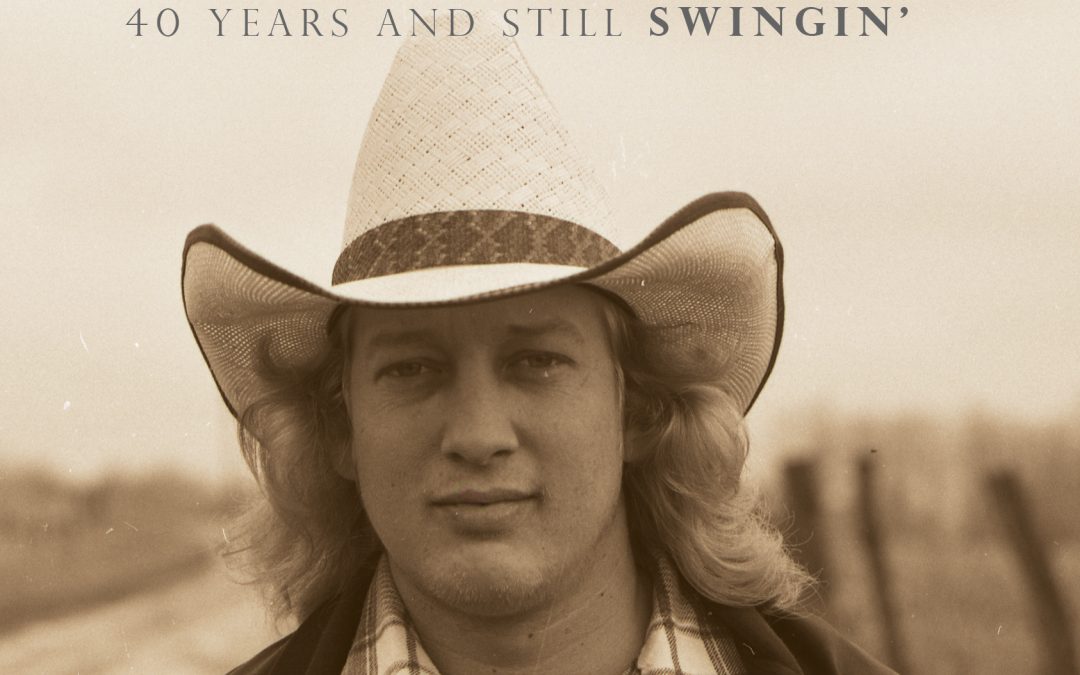 Nashville, Tenn. (March 6, 2019) — In celebration of four decades of hits, country music traditionalist John Anderson has released 40 Years and Still Swingin’. The new two-disc album revisits the songs that speak straight to his creative artistry and commitment to the genre.

“This year has started out on fire for us and no sign of slowing down… I feel great and am enjoying this part of my 40-year career more than any other time I remember,” says Anderson. “This two-disc set was long overdue and has the hits you’d expect, but also includes a few previously unreleased songs that didn’t make it onto past albums for one reason or another, but I felt they deserved a chance to be heard. It’s always nice to walk down memory lane, but we aren’t resting either!”

The new collection of songs is available for purchase now at Amazon.com. Album streaming (Spotify) and downloads (iTunes, Google Play) will be available this Friday, March 8, HERE.

Also on March 8, the American Currents: The Music of 2018 exhibit at the Country Music Hall of Fame® and Museum in Nashville will open to the public. The exhibit will include artifacts from Anderson’s storied career.

“Connecting with old and new fans alike on Blake’s tour has been a lot of fun,” he adds. “One segment of the show is all of us with acoustic guitars, getting the heart of the song. That’s how I started out, and I’ve kept that value first after all these years.”

Multi-platinum selling John Anderson has one of the most instantly recognizable voices in country music. Over the course of his 40-year career, Anderson has charted more than 60 singles on the country music charts, including 20 Top 10 hits, and six #1 hits: “Swingin,'” “Seminole Wind,” “Black Sheep,” “Wild and Blue,” “Straight Tequila Night,” and “Money in the Bank.” Anderson has been the recipient of the CMA (Country Music Association) “Horizon Award” (1983), the CMA “Single of the Year Award” (“Swingin'” – 1983), the CMA “Album of the Year Award” (Common Thread: The Songs of the Eagles – 1994), and the ACM (Academy of Country Music) “Career Achievement Award” (1993). In 2014, he was inducted into the prestigious Nashville Songwriters Hall of Fame.
For more information on John Anderson, visit johnanderson.com.