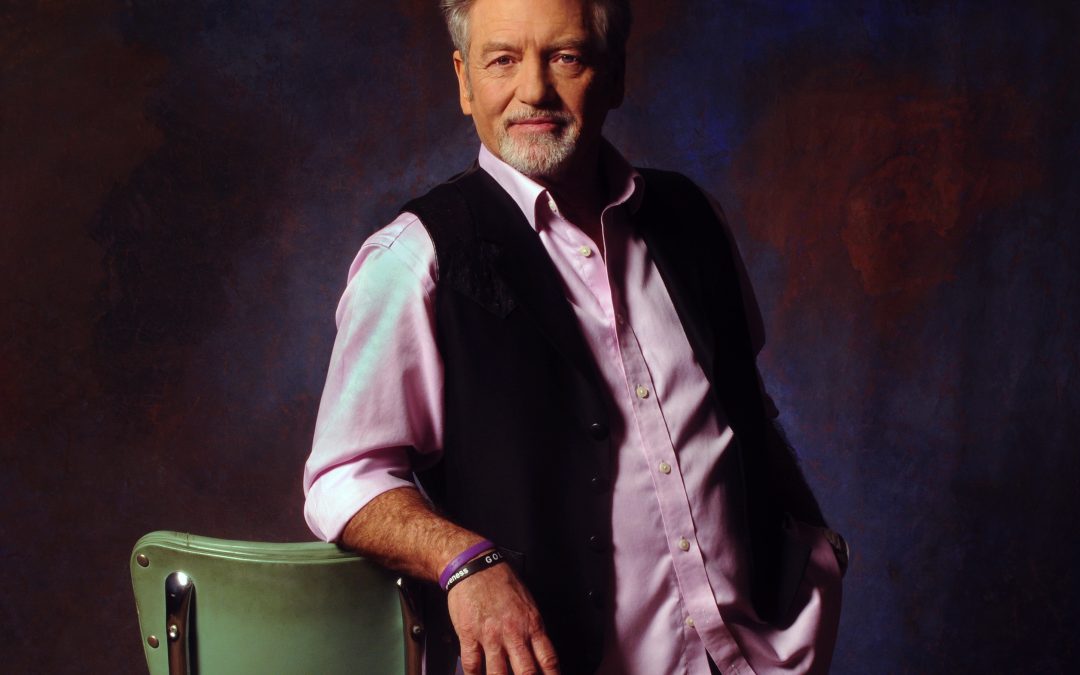 In an exclusive interview with The Tennessean, Gatlin reveals his prized award was actually stolen from the Gatlin Bros. Music City restaurant in the Mall of America in the 1990s. Now, two decades later, he’s on a mission to get it back. The country legend is promising a monetary reward for the safe return of his golden gramophone, and he won’t notify authorities.

“I’ll give you a written statement that I won’t prosecute you,” Gatlin tells The Tennessean’s Cindy Watts. “You can just say you bought it at a pawn shop.”

The possessor of Gatlin’s gold can email assistant@absolutepublicity.com to make arrangements to return the trophy and receive the reward.

The close family harmonies of Larry Gatlin & the Gatlin Brothers have given the trio a signature sound that led to country classics like “All The Gold In California” and “Houston (Means I’m One Day Closer To You).” The brothers won a GRAMMY® for their 1976 breakthrough hit, “Broken Lady,” and reached #1 with several other songs soon thereafter. Along with five career nominations for the ACM Vocal Group, the Gatlin Brothers picked up three 1979 trophies–Single of the Year (“All The Gold In California”), Album of the Year (Straight Ahead) and Male Vocalist of the Year for Larry Gatlin. The brothers were also nominated for multiple CMA Awards. Larry Gatlin has written songs recorded by Elvis Presley, Glen Campbell, Barbra Streisand, Johnny Cash, Kris Kristofferson, Dottie West, Roy Orbison, Barry Gibb and countless Gospel artists including the Gaither Vocal Band, the Booth Brothers, the Isaacs and many more. After 63 years of music, the brothers continue to perform nearly 100 live concert dates each year.

***Suggested Tweet*** @LarryGatlin wants his stolen Grammy back… and he’ll pay to get it!