Larry Gatlin to Host SiriusXM Prime Country Special: “All the Gold of the ’80s” 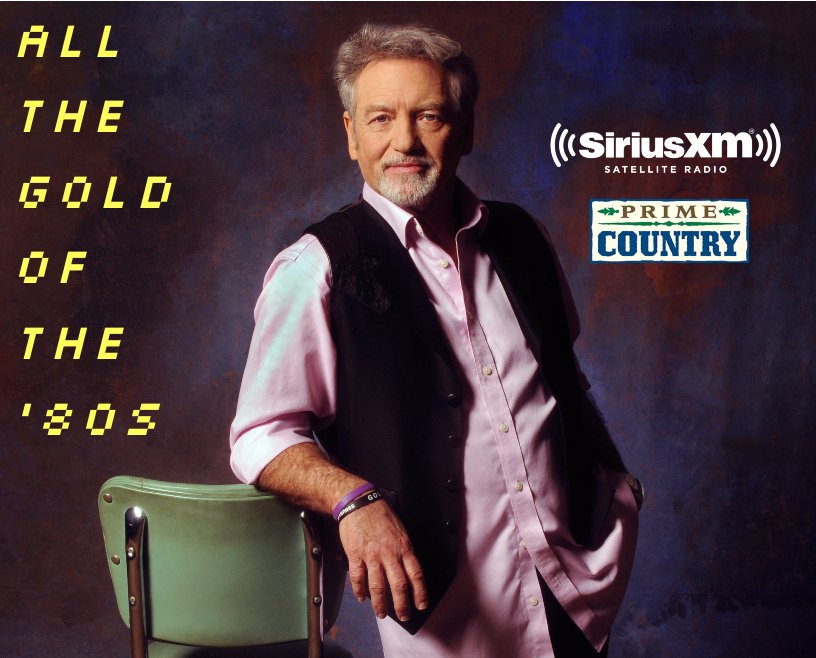 Nashville, Tenn. (Sept. 24, 2021) — This weekend, country music legend Larry Gatlin is taking the reins at SiriusXM Prime Country. The famed singer/songwriter will host “All the Gold of the ’80s,” an hour-long show dedicated to an era of country music of which he’s very familiar.

“There’s a whole lotta good music on SiriusXM,” says Gatlin. “I ‘preciate the good SXM folks giving me a little air time to play some of my personal favorites and to tell a few stories along the way.”

As ‘Guest DJ,’ Gatlin will spin many tunes that helped create an iconic period in country music. Listeners can expect to hear songs from artists like Randy Travis, The Judds, Reba, Kenny Rogers, The Oak Ridge Boys, and of course, Larry, Steve & Rudy: The Gatlin Brothers.