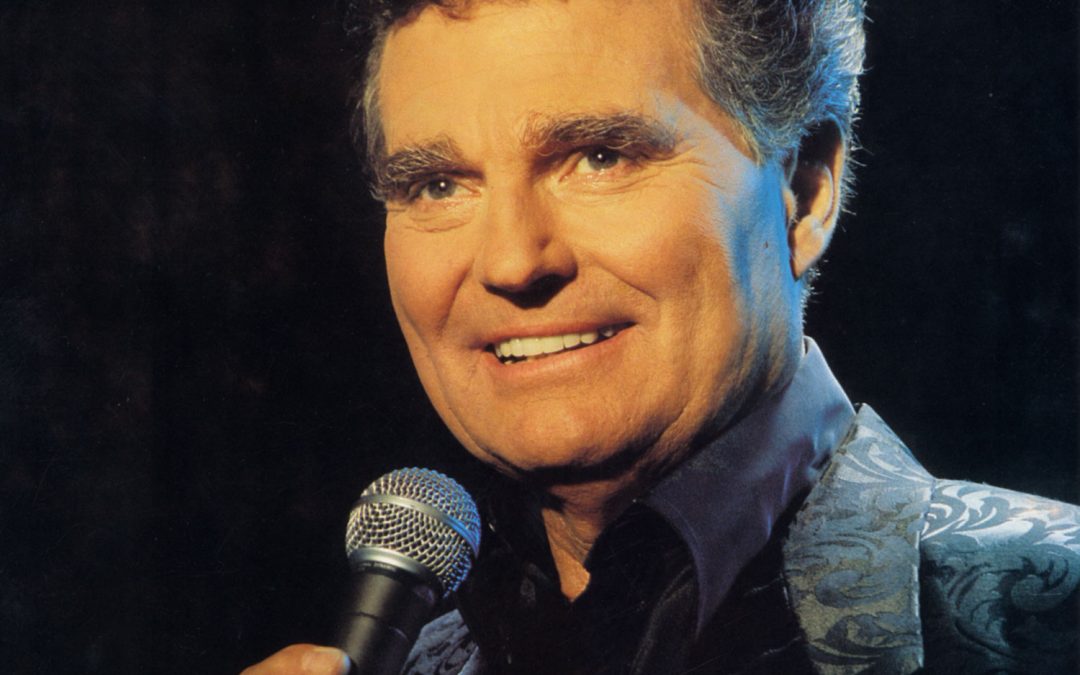 “A professional publicist is important at any stage of an entertainer’s career,” notes Van Dyke. “In my 62nd year as a professional entertainer/recording artist, I am proud to be represented by Don Murry Grubbs and his staff at Absolute Publicity.”

“We here at Absolute are honored to announce the addition of Leroy Van Dyke to our artist roster,” says Absolute Publicity company president Don Murry Grubbs. “Leroy is one of the longest-tenured country artists in the business and at 88 years young, he shows no sign of slowing down. Welcome to the family, Leroy!”

With smash country hits such as “Auctioneer” and “Walk On By,” Leroy Van Dyke is known worldwide as an entertainer, recording artist, radio and television star, auctioneer and veteran of the Las Vegas entertainment circuit. Over the course of his 60+ year career, he has recorded more than 500 songs. Van Dyke has performed more than 3,500 shows at agricultural events, including fairs and livestock events, in addition to a great variety of engagements. In his six decades of performances, he has never missed a show. For more information, visit www.leroyvandyke.com.