Moe Bandy Performs on this Weekend’s Edition of HUCKABEE 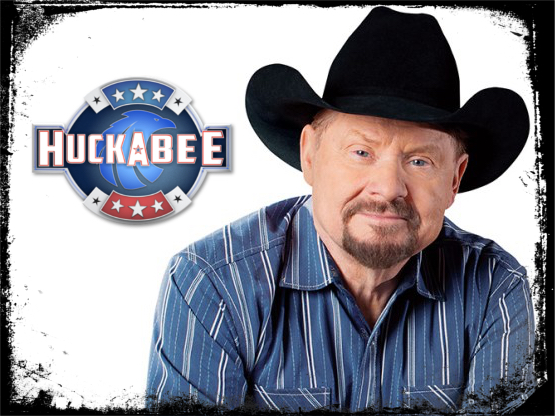 Bandy’s “Americana” is what initially sparked his relationship with the Bush family. George H. W. Bush personally invited Bandy out on the campaign trail with him to perform the song live at rallies, and ultimately won the presidency.

Bandy’s new book details his 30-year friendship with President Bush and the late First Lady Barbara Bush, who wrote the book’s foreword. The Texan’s segment will re-air this Sunday, July 1 at 8:00 PM/ET. Lucky Me is available for purchase at moebandybook.com.

Moe Bandy’s country music accomplishments are many, including ten #1 hit songs, 40 Top Ten hits, 66 charted hits, five Gold Records, a CMA Award and numerous ACM Awards. He started his recording career while he was a sheet metal worker in San Antonio, Texas, but after a decade of hard labor, Bandy traded his sheet metal for Gold albums. In the mid-seventies when the country pop Kenny Rogers, John Denver and the outlaw sound of Waylon and Willie was all the rage, along came the traditionalist Moe Bandy. For more information on Moe Bandy, visit moebandy.com.

***Suggested Tweet*** Moe Bandy to Perform on this weekend’s edition of @HuckabeeOnTBN!