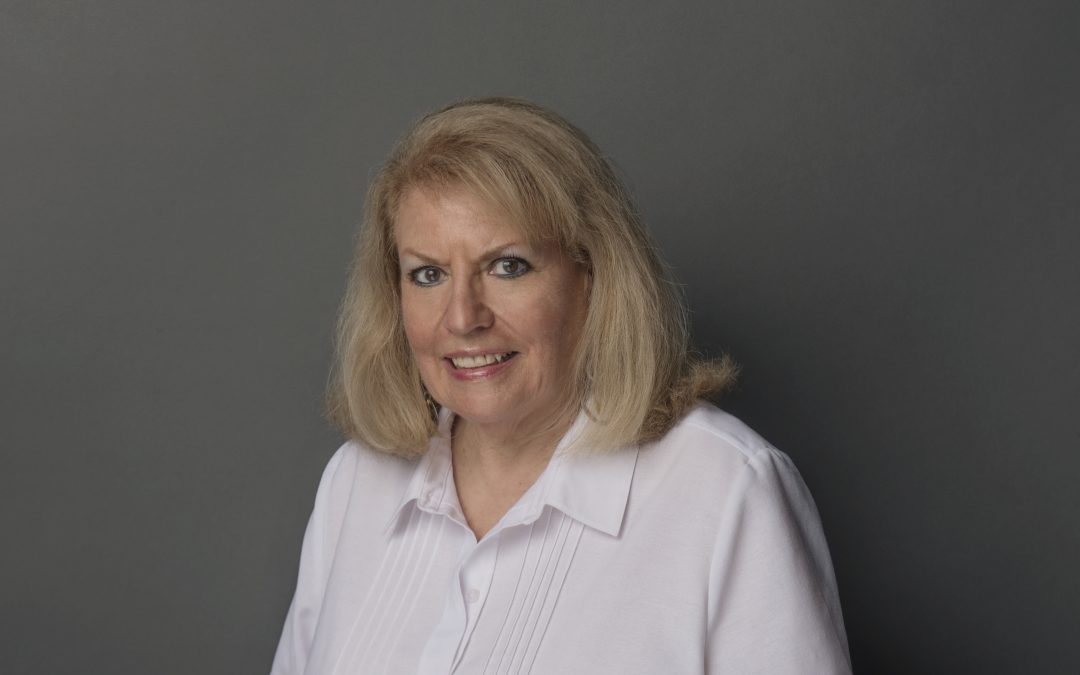 In the new role, Sugarman will be responsible for managing and coordinating the numerous charitable events/donations in which Outback Presents regularly participates, bringing attention to the company for possible opportunities, as well as handling incoming proposals and requests.

“We are very lucky to have Bonnie join our team,” says Outback Presents President Mike Smardak. “Her integrity and leadership will help us expand our initiatives in the community. I could not imagine a better choice than Bonnie.”

“I have long been a great admirer of Mike Smardak, not only for his success and reputation as a promoter, but for his kindness and generosity in supporting countless charities and worthy causes,” adds Sugarman. “I am truly appreciative of the opportunity to join Outback Presents and will strive to use my skills and experience to be an asset to the organization.”

Sugarman began her entertainment career in Chicago, working part-time for ICM (International Creative Management) and was eventually transferred to Los Angeles where she became an agent for fairs, festivals and corporate events. After joining APA (Agency for the Performing Arts) in 1983 as Head of Fairs and Festivals, Sugarman worked with various artists including Johnny and June Cash, Red Skelton, Tony Bennett, the Gatlin Brothers, Dottie West, Rosemary Clooney, Kenny Rogers, Tennessee Ernie Ford, Bob Hope, and Dolly Parton. She transferred to Music City in the early 1990s to help oversee APA’s then-new Nashville office. She would go on to become the company’s Senior Vice President. Sugarman called APA home for 35 years before departing the company in December of last year. In 1995, Sugarman made NATD (Nashville Association of Talent Directors) history when she was the first woman awarded the organization’s Agent of the Year Award. The following year, she made history again as the first agent to win the award for two consecutive years. Sugarman, a graduate of the 2010 class of Leadership Music, was honored with the NATD Hubert Long Award in 2005, and currently serves as the first VP of NATD.

On November 19, Sugarman will be honored at the 9th Annual NATD Honors Gala where she will receive the Colonel Tom Parker Award. The event will be held at the Hermitage Hotel in Nashville. Click here for ticket information.

Serves as First VP of NATD Reach Sugarman via email at bonnie.sugarman@outbackpresents.com or by phone: (615) 242-3323