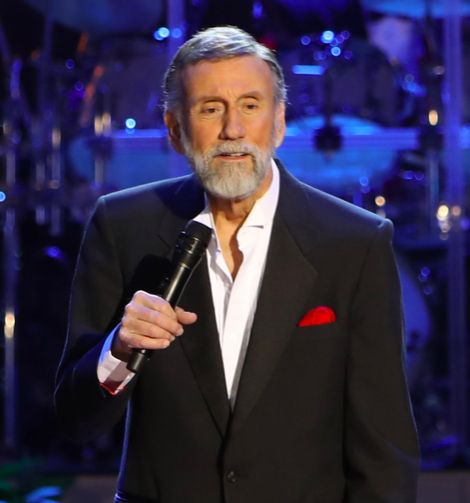 Multi-platinum selling Ray Stevens began his musical career in his home state of Georgia in the late 1950s. As one of the original pioneers of Music Row, Stevens moved to Nashville in the early 1960s where he formed a lifelong friendship with Chet Atkins, produced Dolly Parton, recorded with Waylon Jennings and played on sessions with Elvis Presley. As a recording artist, Stevens has released more than 50 albums that spawned over 30 hit songs and sold millions of copies along the way. Stevens’ long list of hits includes “Everything is Beautiful,” “The Streak,” “Turn Your Radio On,” “It’s Me Again, Margaret,” “Mississippi Squirrel Revival,” “Gitarzan,” “Misty,” “Shriner’s Convention,” “Mr. Businessman,” and many more. Stevens penned many of his own tunes which earned him an induction into the Nashville Songwriters Hall of Fame in 1980.

Last summer, Stevens’ legacy was cemented into the history of Nashville when he received his very own star on the Music City Walk of Fame.