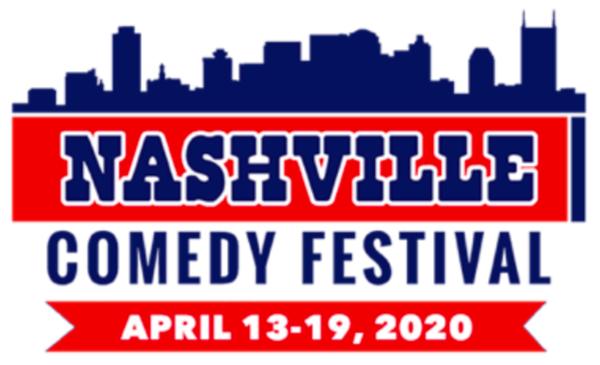 Nashville, Tenn. (December 10, 2019) – The Nashville Comedy Festival has announced its annual Music City takeover set for April 13-19 of next year.

On April 13, the comedy world will also come together for a noble cause. No Laughing Matter: A Night of Comedy For a Cure benefiting The T.J. Martell Foundation will seek to raise funds for cancer research at The Factory in Franklin with Karen Mills, Dusty Slay, Pat McGann, Aaron Weber, Steven Bargatze and Killer Beaz, hosted by Bone Hampton.

Tickets to all shows can be purchased at nashcomedyfest.com. Many additional artists will be announced.

The festival’s venue partners include some of the most iconic show rooms in Nashville, including The Opry House, Ryman Auditorium, TPAC’s Andrew Jackson Hall and James K. Polk Theater, and Zanies.