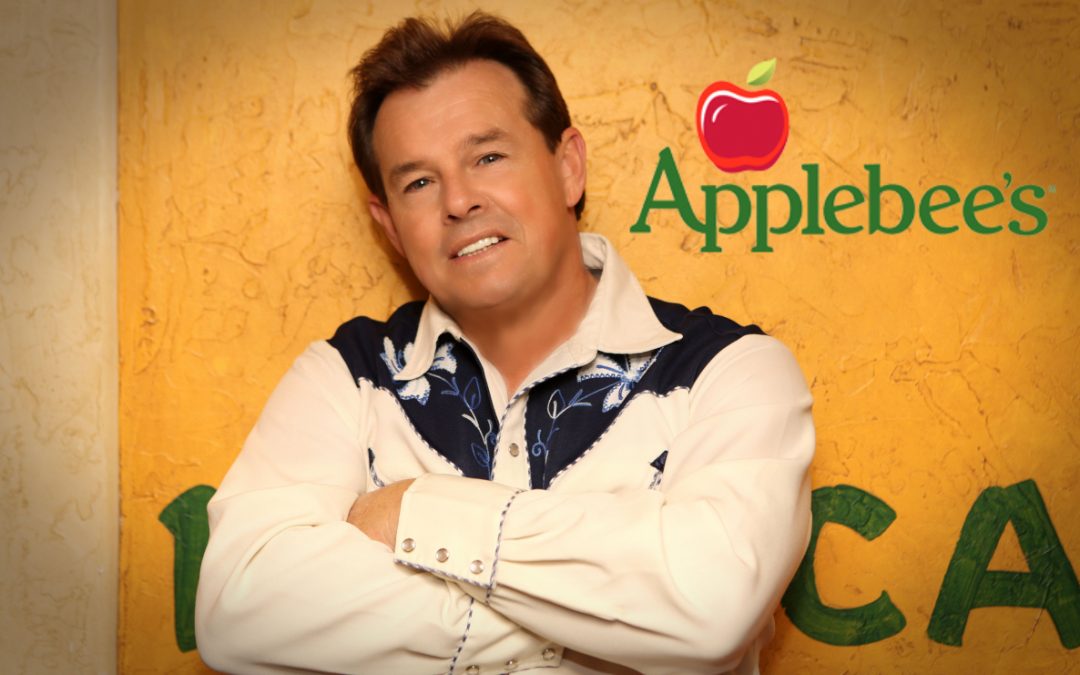 “‘Grillin’ and Chillin’ is the perfect song for this time of year and Applebee’s agrees,” says Kershaw. “How cool is that? I am glad to have been able to record and produce this great tune written by Casey Beathard and Scooter Carusoe.”

The Beathard and Carusoe-penned song is included on Kershaw’s 2015 album, I Won’t Back Down. Beathard has written songs cut by Eric Church (“Mr. Misunderstood,” “Like Jesus Does”), Kenny Chesney (“Don’t Blink,” “No Shoes, No Shirt, No Problem”) and more. Artists who have recorded Carusoe’s songs include Chris Janson (“Drunk Girl”), Brett Eldredge (“Wanna Be That Song,” “Mean to Me”), Darius Rucker (“For the First Time”) and more.

“Really excited to be involved with this campaign as it includes two things I’ve been a long time fan of… Applebee’s and Sammy Kershaw!” says Carusoe.

Beathard adds, “Sammy Kershaw is a really great artist that anyone would love to have cut their song. He has such a distinctive sound. It’s very exciting to see ‘Grillin’ and Chillin” in an Applebee’s commercial!”

Applebee’s is thrilled with the inclusion of Kershaw’s song in their new commercial, recently Tweeting at the country star, “You’re the Chill to our Grill.”

As one of the world’s largest casual dining brands, Applebee’s Neighborhood Grill + Bar serves as America’s kitchen table, offering guests a lively dining experience that combines simple, craveable American fare with classic drinks and local drafts. Applebee’s restaurants are owned and operated by entrepreneurs dedicated to more than serving great food, but also building up the communities that we call home. From raising money for local charities to hosting community fundraisers, Applebee’s is always Doin’ Good in the Neighborhood. As of December 31, 2018, there were 1,846 Applebee’s franchise restaurants in all 50 states, Puerto Rico, Guam and 13 other countries. Applebee’s is franchised by subsidiaries of Dine Brands Global Inc. [NYSE: DIN], which is one of the world’s largest full-service restaurant companies.