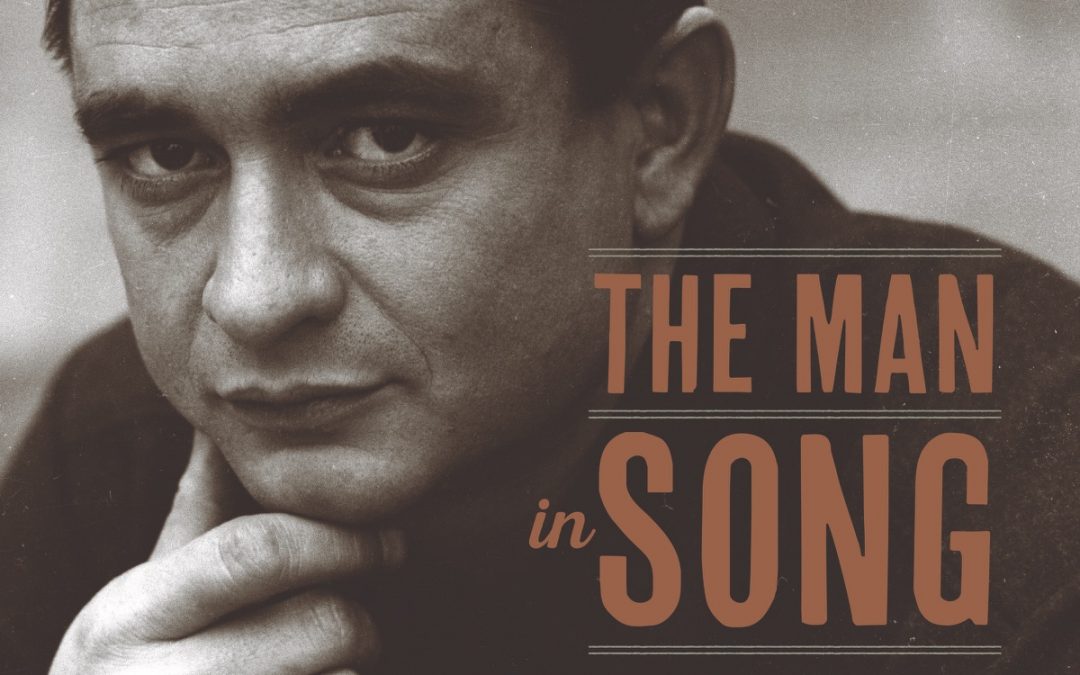 NASHVILLE, TENN. (April 9, 2018) — There have been many books written about Johnny Cash, but The Man in Song: A Discographic Biography of Johnny Cash (University of Arkansas Press), is the first to examine Cash’s incredible life through the lens of the songs he wrote and recorded. The book is slated for release on Monday, April 16.

Music journalist and historian John Alexander has drawn on decades of studying Cash’s music and life, from his difficult depression-era Arkansas childhood through his death in 2003, to tell a life story through songs familiar and obscure. In discovering why Cash wrote a given song or chose to record it, Alexander introduces readers anew to a man whose primary consideration of any song was the difference music makes in people’s lives, and not whether the song would become a hit.

The hits came, of course. Johnny Cash sold more than 50 million albums in 40 years, and he holds the distinction of being the only performer inducted into the Rock and Roll Hall of Fame, the Country Music Hall of Fame, the Songwriters Hall of Fame, and the Gospel Music Hall of Fame. The Man in Song connects treasured songs to an incredible life. It explores the intertwined experience and creativity of childhood trauma. It rifles through the discography of a life: Cash’s work with the Tennessee Two at Sam Phillips’ Sun Studios, the unique concept albums Cash recorded for Columbia Records, the spiritual songs, the albums recorded live at prisons, songs about the love of his life, June Carter Cash, songs about murder and death and addiction, songs about ramblers, and even silly songs.

“This book is a totally different light on Cash than I have ever seen before,” says Gatlin. “A masterpiece, written by a learned historian and renowned musicologist—and an expert on Johnny Cash and his music.”

Appropriate for both serious country and folk music enthusiasts and those just learning about this musical legend, The Man in Song will appeal to a fan base spanning generations. Here is a biography for those who first heard “I Walk the Line” in 1956, a younger generation who discovered Cash through songs like his cover of Trent Reznor’s “Hurt,” and everyone in between.

The Man in Song will available for purchase wherever books are sold, as well as online at UAPress.com.

The Man in Song: A Discographic Biography of @JohnnyCash Available for Purchase on Monday, April 16!