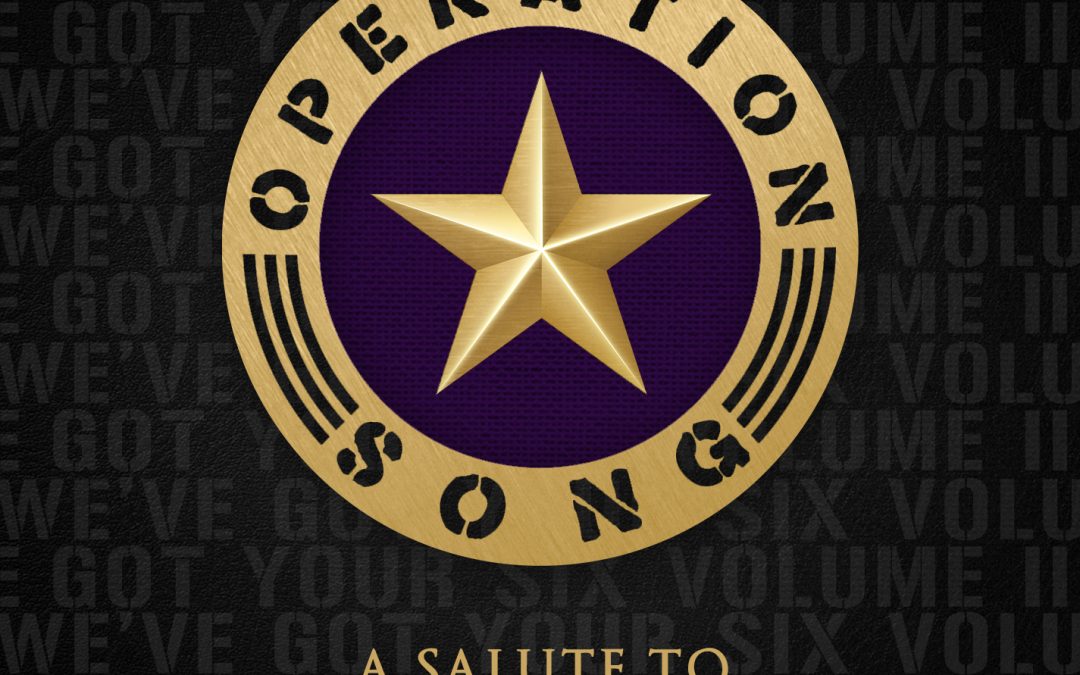 Nashville, Tenn. (June 10, 2021) — In case you missed it, Operation Song was spotlighted on TBN‘s Huckabee over the weekendin honor of the newly released A Salute to Gold Star Families album. The Nashville-based non-profit organization, founded by GRAMMY® and Dove Award nominated songwriter Bob Regan, launched the recording project as a tribute to fallen heroes. It includes eight tracks written by Gold Star family members who were teamed with professional songwriters.

Gold star mother Tammy Bass appeared with Regan during the broadcast. She co-wrote the single, “Live and Die a Marine,” with hit songwriter Victoria Banks in honor of her son, Cpl. David A. Bass, who died while serving in Iraq.

All proceeds from the album will be used for continued programming and services. Operation Song programs are always provided at no expense to veterans, active-duty military and their families.

A Salute to Gold Star Families is available where music is sold digitally. To purchase the CD or get more information on the organization, visit operationsong.org.