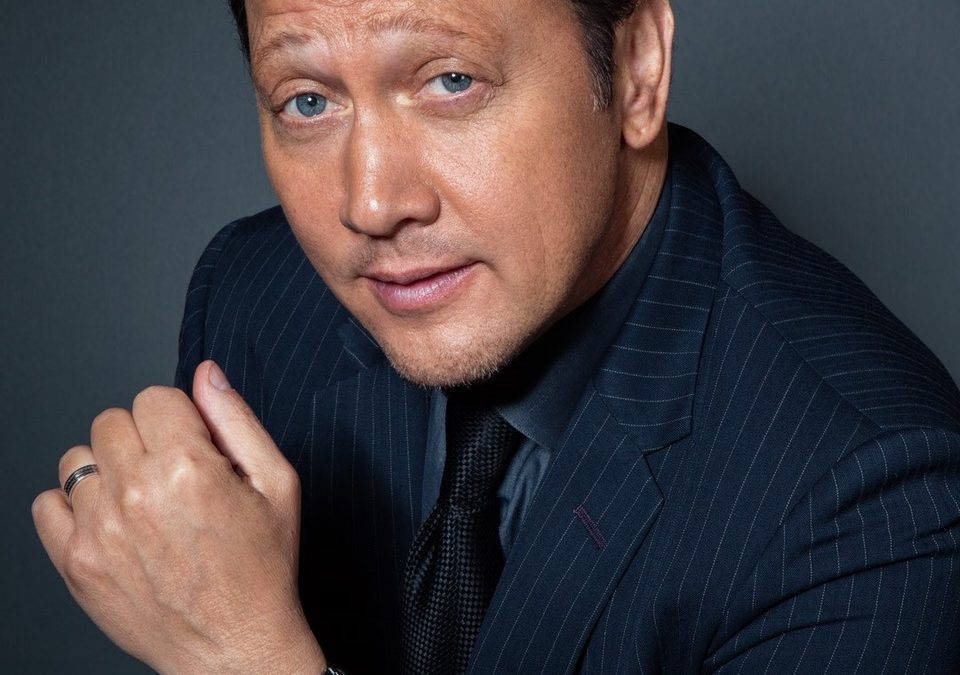 After a 20-year hiatus, the Saturday Night Live alum made his return to the standup comedy scene in 2009, releasing two albums (Registered Offender and Soy Sauce and the Holocaust) and receiving glowing reviews of his international comedy tours. Now with the success of his new Netflix scripted reality series, “Real Rob,” and long list of movie credits, the acclaimed star is bringing his outrageous comedy act to the people of Fulton County. Schneider will take the stage at 8:00 pm/ET.

Tickets go on-sale this Friday, August 10 and will be available for purchase by phone at 770-206-2022 or online at citysprings.com. The Sandy Springs Performing Arts Center is located at 1 Galambos Way, Sandy Springs, GA 30328.

Rob Schneider is an American actor, comedian, screenwriter, and director. A stand-up comic and veteran of the NBC sketch comedy series Saturday Night Live, he went on to a career in feature films, including starring roles in the comedy films Deuce Bigalow: Male Gigolo, The Hot Chick, The Benchwarmers, and Grown Ups. During his four seasons at “SNL,” Schneider was nominated for three Emmys and a Peabody Award. Schneider has lent his voice to 7 animated feature films including Noah’s Ark: The New Beginning, Shelby: The Dog Who Saved Christmas, and Norm of the North. Currently, Schneider stars in the Netflix scripted reality series “Real Rob,” starring his real-life family. From writing jokes as a teenager and appearing at local venues, Schneider has opened for acclaimed comedians such as Jay Leno and Jerry Seinfeld and now can fill his own arenas internationally with this stand-up show.

Outback Concerts is an independent, full-service concert and comedy promoter based in Nashville, TN. In addition to producing hundreds of concerts and events each year ranging from clubs to arenas across the country and Canada, Outback Concerts also produces the Wild West Comedy Festival in Nashville, TN and the Blue Ridge Music Festival in Salem, VA, which was voted one of 2015’s top 8 spring music festivals by Fox News. The company also exclusively books SMG’s Koka Booth Amphitheatre in Cary, NC. Outback Concerts President Mike Smardak was a 2011 inductee of the IEBA Hall of Fame. In November of 2016, Mike Smardak was honored with an NATD Award alongside Nashville’s most recognized members of the entertainment industry.