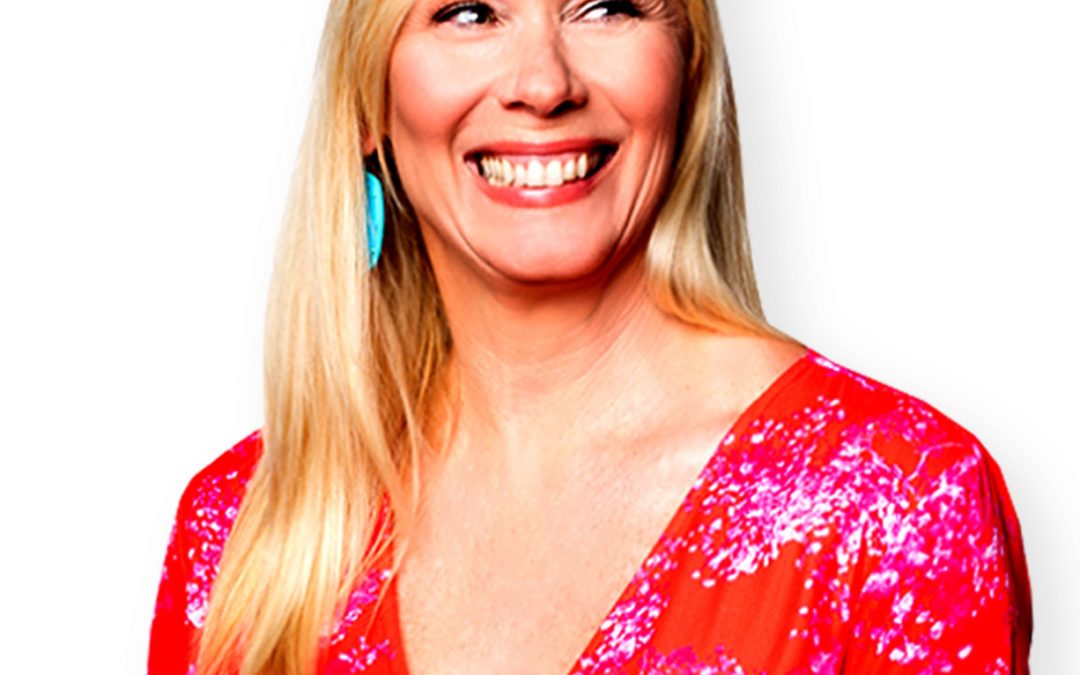 “Y’all, I’m so excited to announce my first tour,” says Morgan. “I’ll be coming to a city near you and it’s going to be so much fun! Come as you are with the people you love. I’ll have on big panties and I suggest you do too! If you want to laugh and have a good time, get your tickets and I’ll see you there. We’ll have a ball. Oh, and people in little panties are welcome, too. XOXO.”

Morgan’s style of comedy combines her southern charm and hilarious story telling about her own life into an act that keeps fans coming back for more. As a married stay-at-home mother of three, people often accuse Morgan of spying on them because she seems to be living their same life. The fact that so many can relate to her comedy has made Morgan a hit even among the strangest of audiences.

“Leanne is a one-of-a-kind comedian,” notes Morgan’s manager Matt Van De Water. “Outback is the best comedy promoter in the business. I have no doubt the pairing will result in sold out shows everywhere. I can’t wait!”

“We are very excited to collaborate with Leanne on launching the next stage of her career,” adds Outback Presents show coordinator Taylor Freeman. “Her ability to tell a story and connect with her audience comes so naturally, and she is a total pro. This is going to be a great year for her and we’re thrilled to be a part of it.”

Morgan is exclusively represented by Valentijn Sloot at the Gersh Agency.

While performing in San Antonio, Morgan was asked to appear at the Las Vegas Comedy Festival and shortly thereafter appeared on ABC’s The View in a comical housewife segment. She appeared as a finalist on Nick at Nite’s Funniest Mom and toured three years with the Southern Fried Chicks. She has appeared in comedy clubs, performing arts centers, and theaters all over the nation. She held a contract with Warner Brothers and ABC to develop a sitcom based on her comedy and also collaborated with legendary writer/producer Matt Williams (“Roseanne,” “Home Improvement”) on a half-hour comedy project. Her celebrity fans include Dr. Phil and Paula Deen. She has appeared on both of their shows.

The Big Panty Tour kicks off to a sold out crowd on June 19 in Minneapolis, MN at The Assembly at the Woman’s Club.  Tickets for the tour go on sale this Friday, March 6 at 10:00 a.m. local time in each market. (Note: tickets for Des Moines appearance on sale at 12:00 p.m. local time)

June 19 – Minneapolis, MN – The Assembly at the Woman’s Club (SOLD OUT)

Outback Presents is an independent, full-service concert and comedy promoter based in Nashville, TN. In addition to producing hundreds of concerts and events each year, ranging from clubs to arenas across the country and Canada, Outback Presents also produces the Nashville Comedy Festival. Outback Presents President Mike Smardak was a 2011 inductee of the IEBA Hall of Fame. In November of 2016, Smardak was honored with a distinguished NATD Award alongside Nashville’s most recognized members of the entertainment industry. In March of 2018, Smardak was honored by the T.J. Martell Foundation with the Tony Martell Outstanding Entertainment Achievement Award. Promoter Andrew Farwell was voted IEBA Rookie of the Year in 2014.