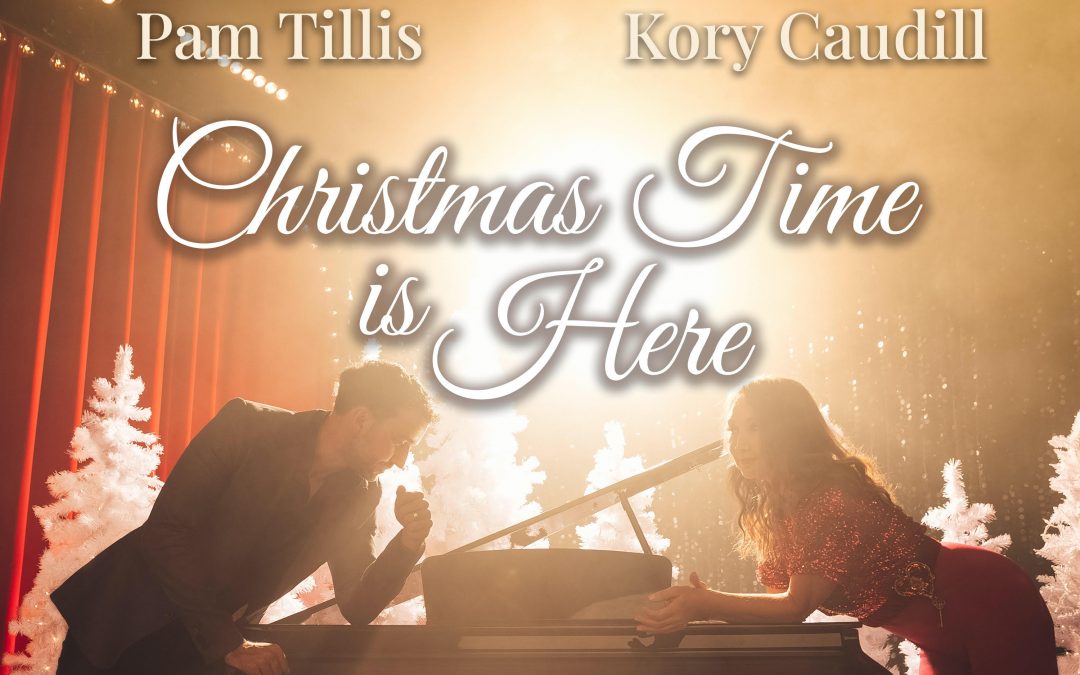 The two first performed together during one of Caudill’s sets in New York City earlier this year. The encounter led to the single collaboration, complete with several live concert dates. Tillis is making special holiday guest appearances in the “Concert for the Human Family” series, hosted by Caudill in Bowling Green and Frankfort, KY, scheduled for November 17 and 21, respectively, with an additional performance in Boston, MA on November 26.

“I had heard about Kory through the grapevine for some time before we met,” says Tillis. “Once I saw him in concert, I realized that nothing that had been said about him was hyperbole. His playing is just exquisitely expressive.”

Caudill first invited Tillis to perform at a “Concert for the Human Family” event at Trinity Wall Street this past spring. Widely known by her signature country sound, she stunned the crowd with a jaw dropping, jazz-centric performance of “Fly Like an Eagle,” alongside Caudill and hip hop/spoken word artist, Wordsmith. The collaborative relationship began.

“It didn’t take long for me to find that Pam’s brilliance and creativity extended well beyond what people hear on the radio,” notes Caudill. “There’s a side of her that audiences might not be aware of, but it’s very real, and it’s very genuine. Christmas music felt like a natural way to share this side beautiful side of her artistry.”

In addition to joining each other on select dates, both artists will be embarking on solo holiday tours this season. Pam Tillis’ “Belles and Bows – Country Hits and Christmas Favorites” (concert dates at pamtillis.com), and Caudill’s holiday version of the “Concert for the Human Family” (concert dates at concertforthehumanfamily.com).

About Pam Tillis
Throughout her career, two-time Grammy Award winner and Grand Ole Opry star Pam Tillis has earned nearly 20 Top 10 and six No. 1 singles. Tillis, the daughter of the late Mel Tillis, won the coveted CMA Female Vocalist of the Year in 1994.

About Kory Caudill
Kory Caudill was just four years old when he made his first public performance on the Kentucky Opry at the Mountain Arts Center in Prestonsburg, Kentucky. Fast forward to 2023 and Caudill has traveled the world and become one of America’s most loved pianists. His fluency in nearly every genre, as well as his highly acclaimed virtuosity, has given him success in multiple facets of the music industry. In 2018, Caudill began a collaboration with the main offices of The Episcopal Church to create the “Concert for the Human Family,” which launched in the spring of 2020 and has since won multiple awards.