Pam Tillis is ‘Looking for a Feeling’ on New Solo Album 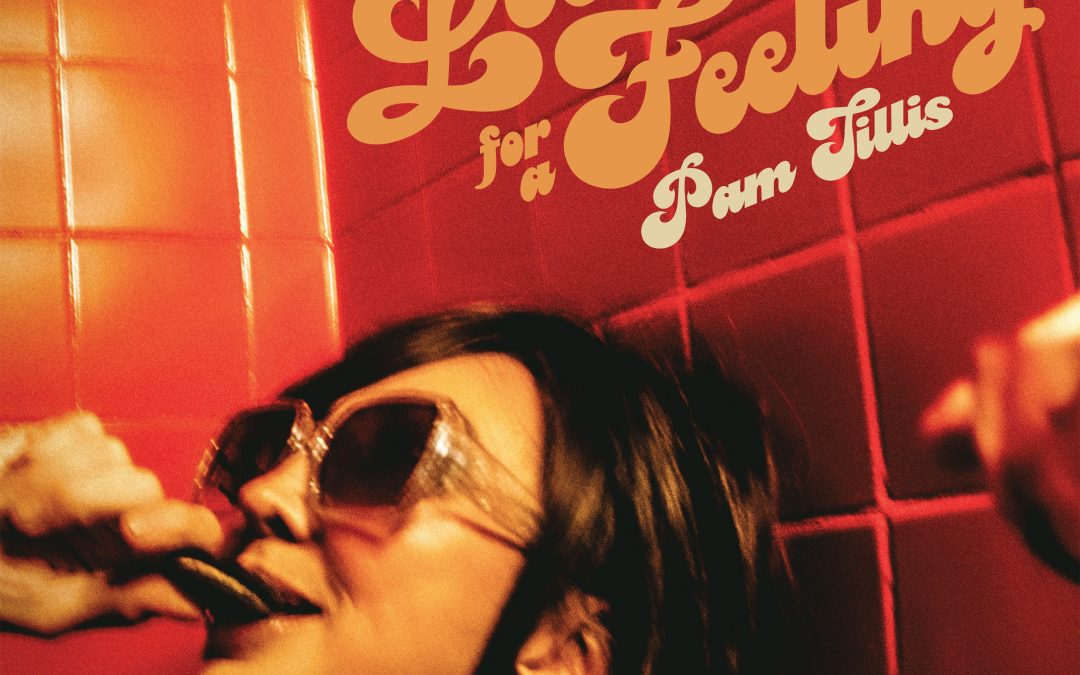 Nashville, Tenn. (February 28, 2020) — Icon. Trailblazer. Award winner. Legacy. Thelma. Roots. Iconoclast. Vocalist. Wit. Pam Tillis, the Grammy-nominated and Country Music Association Female Vocalist of the Year is all those things, and more. Beyond being the child of Hall of Famer Mel Tillis, the Plant City, Florida-born songwriter/chanteuse has been blurring lines between country/rock/soul since before her critically acclaimed (and largely unselling) Above & Beyond the Doll of Cutey.

“Maybe It Was Memphis,” “Spilled Perfume,” “Shake the Sugar Tree,” “Cleopatra, Queen of Denial,” “Let That Pony Run,” “Mi Vida Loca.” These songs represented women working, facing change, finding — and losing — love, but all on their own terms. Pragmatic, romantic, engaged, Tillis had a vocal range, a caramel tone that pulled listeners in, and the ability to twist notes to open up the emotional force of her songs.

And that has only deepened on Looking for a Feeling, her 11th studio album, due out April 24, 2020 on Stellar Cat Records via OneRPM Distribution. From the Muscle Shoals torch of the title track to the languid, healing “My Kinda Medicine,” the wry Beatlesesquery of “Karma” to the enveloping Marty Robbins’ sweep of “Lady Music,” these are all facets of one of contemporary music’s most consistently interesting women.

“Stylistically, there’s so much here that’s always been a part of me,” she says of the dozen tracks. “It’s a story I haven’t told on any of my records so far. I wanted work that’s as close to true and unselfconscious as possible, to provide access to my heart.”

Having been one of country’s most respected vocal stylists, a producer, a songwriter, a mother, a road dog and a creative spark, Tillis moved to East Nashville in 2016, to reconnect with her roots. Quickly finding her place in the artist community, often embracing young, indie artists who also blurred the lines between labels, Tillis was enriched musically — and circled back to those influences from her own youth. Joni Mitchell, Led Zeppelin, Carole King, Neil Young and the Allman Brothers rose, reminding the woman who’d just lost her legendary father and was in the throes of watching her mother fade of who she was at her core.

Matching that retro sensibility, Pam started the project recording using analog tape at the Welcome to 1979 studio with a veritable who’s who of musicians. Guitarist Pat Buchanan, keyboard man Jim Moose Brown, steel legend Dan Dugmore, and Mark Knopfler alum Glenn Whorf joined hit songwriter and producer Jimmy Ritchey for the sessions.  Along with two tracks that Tillis produced with Matt Spicher, Tillis finished the project with Joe Pisapia (Guster and kd lang) at East Nashville’s Middle Tree, with the notion that “feel is king and the beauty of the perfectly imperfect was our holy grail.”

Whether in the velvet yearning of “Better Friends,” the locomotive roots rock of “Demolition Angel” or the Statesboro-esque spoken/sung “Dolly 1969,” Tillis reached deeper into her soul — and her life. She laughs, remembering, “I met Dolly as a little girl, and you could see that drive; the legends I grew up around taught me that it takes nothing less than a fire to make it in this business. Even if that fire causes a little collateral damage along the way, you know nothing’s going to stop that burning to create music.”

The beauty of where Tillis is now is that all those things inform her understanding of songs, her ability to render them nuanced and gut-wrenching at the same time. The almost gospel falter of “Last Summer’s Wine” has a retrospective introspection that evokes John Prine’s classic “Angel From Montgomery” and Matraca Berg’s CMA Song of the Year “Strawberry Wine.”  Laughing, Tillis says of the note-dangling jewel, “It’s the distant cousin of ‘Maybe It Was Memphis.’ Older, wiser, wine and wistfulness.”

Beyond her own excellent writing, she draws on a coterie of friends that includes Waylon Payne, Gillian Welch and Dave Rawlings, Tia Sillers, Mark Selby, Bob Regan, and Matraca Berg. To hear the twin-fiddle tavern country of “Dark Turn of Mind” or the smoky soul of “Scheme of Things,” which is as much Dusty Springfield as it is Bettye LaVette, is to thrill to Tillis’ dexterity and slow-burn delivery.

Life, filtered through songs, raw and real and throbbing just enough to let you know you’re alive. You can’t build it in layers, or machine it with programs; you can only find it through musicians sorting their experiences by using their hands, hearts and the inspiration of moments.

Looking for a Feeling does just that — and more.