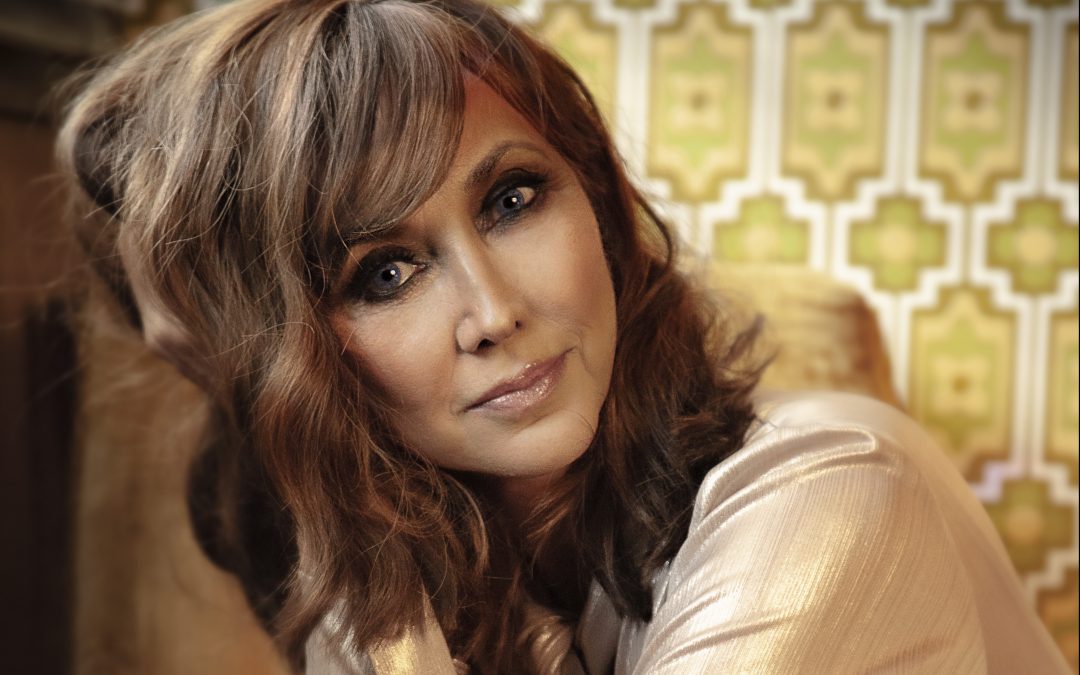 Nashville, Tenn. (November 8, 2019) — GRAMMY® and CMA Award-winning country music hitmaker Pam Tillis has signed with ONErpm, a full global distribution and branding company, to release new music.  “This week is a very exciting time for me,” says Tillis. “I was so happy to be asked to be a presenter at the CMA Awards and to have inked my partnership with ONErpm. I can finally release the album I’ve had in the works. Every album is its own little journey, and this one may be a little more winding than usual. I’ve had some of these songs in my back pocket for a long, long time.”

“We’re thrilled to be part of this project,” notes ONErpm General Manager Ken Madson. “The heart, authenticity and artistry Pam brought to this album make it something very special.”

The news of the upcoming album comes at an exciting time for fans of the country legend. Earlier this week, Tillis was announced as a presenter on “The53rd Annual CMA Awards,” airing November 13 at 8/7c on the ABC Television Network.

“The fact that the CMA Awards will be a celebration of women in country makes it even more special to me,” adds Tillis. More information on Tillis’ new project will be released soon.

Throughout her career, country star and Grand Ole Opry member Pam Tillis has earned nearly 20 Top 10 and six No. 1 singles. Tillis, the daughter of the late Mel Tillis, has won three CMA (Country Music Association) Awards — including the coveted Female Vocalist of the Year in 1994 — and two GRAMMY® Awards. She has experimented with pop, Broadway, soul, and jazz, seamlessly incorporating those influences into music that remains unmistakably country at its core. Through the ’80s, Tillis worked as a back-up vocalist, jingle singer, club performer, songwriter and demo singer before her first hit single, “Don’t Tell Me What to Do” reached the Top 5 in 1990. She followed with hits including “Maybe It Was Memphis,” “Shake the Sugar Tree,” “Mi Vida Loca,” and “Cleopatra, Queen of Denial.” Two albums (Homeward Looking Angel and Sweetheart’s Dance) were million-sellers.