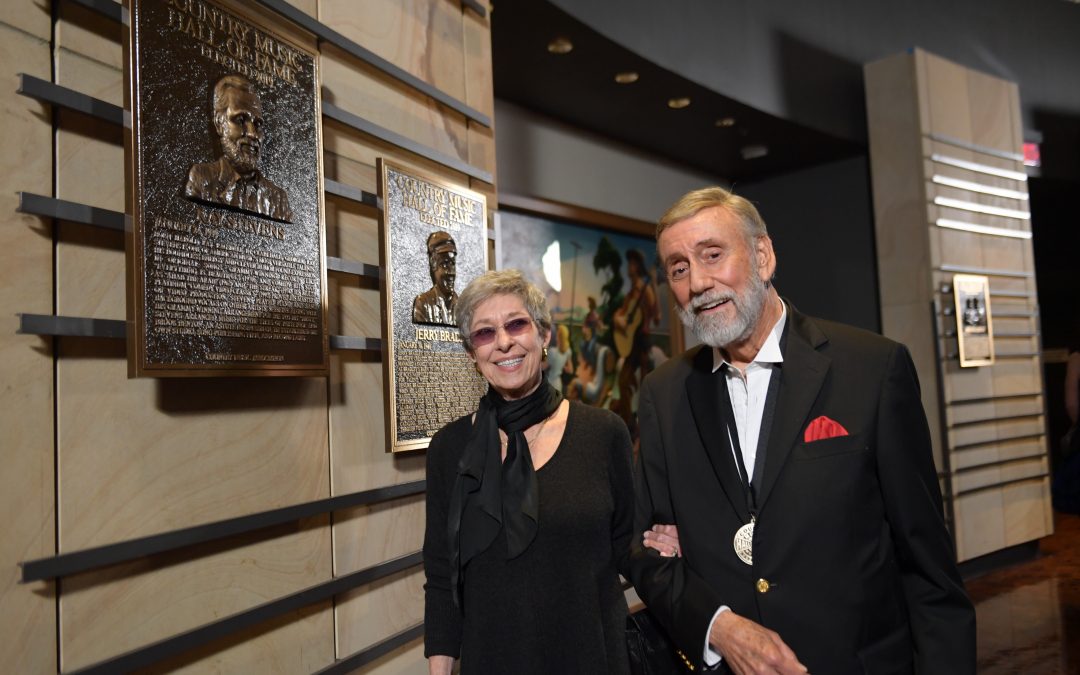 Ragsdale is survived by Stevens, her husband of more than 60 years, two daughters, Timi and Suzi, four grandchildren and two great grandchildren.

Funeral arrangements will be announced in the coming days.