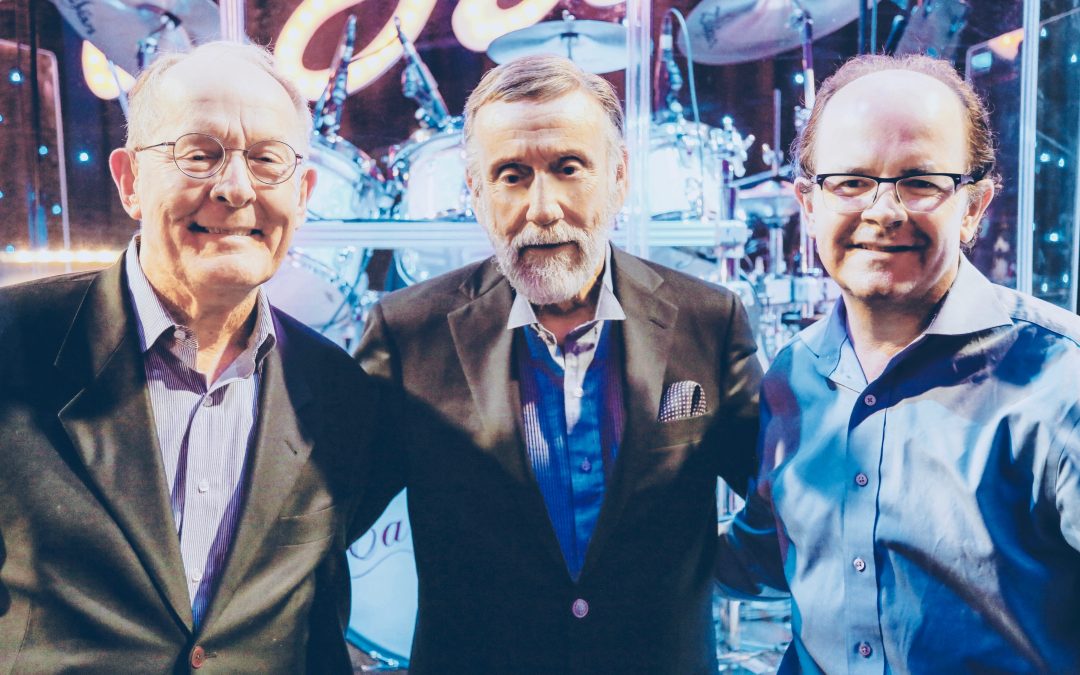 Along with his son, Curb Records’ Drew Alexander, the Tennessee lawmaker attended one of Stevens’ live shows where he dined and watched Stevens perform hit after hit, including “The Streak,” “Everything Is Beautiful,” “Mississippi Squirrel Revival,” “It’s Me Again Margaret,” and more.

“It was great to see Senator Lamar Alexander and his son Drew at the CabaRay,” notes Stevens. “Lamar played piano for me from time to time while he was Governor of Tennessee but then he landed a better gig at the United States Senate. It’s good to see musicians get ahead.”

Stevens’ new West Nashville dinner theatre opened to the public earlier this year. CabaRay is an homage to the producers, musicians, songwriters and artists “who helped to make Nashville ‘Music City,'” according to Stevens. The music legend performs live shows every Friday and Saturday night (with occasional Thursday night performances).

Concert tickets are available for purchase at raystevenscabaray.com.